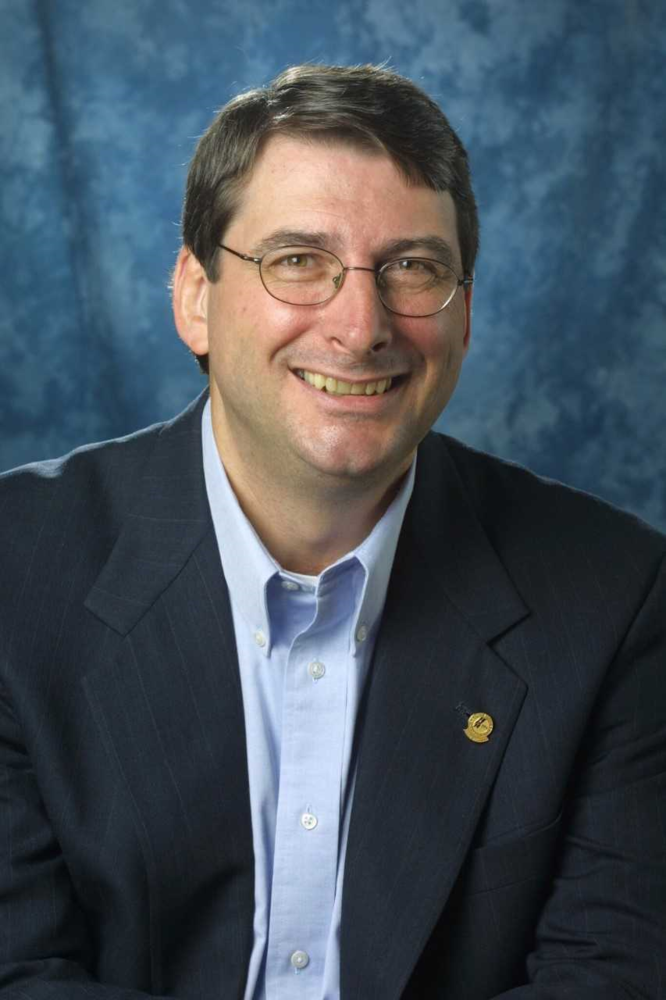 Steven Francis Hodlin, PhD, 64, passed away on March 31, 2019 in Mount Pleasant, SC surrounded by family after his short battle with cancer.

Steve was born on February 10, 1955 in Pittsfield, MA to Joseph and Pearl (Milotte) Hodlin. He was the oldest of four. At St. Joseph High School in Pittsfield, MA, Steve became known as “Rat”, the class clown. At age eighteen, Steve joined the United States Air Force, becoming a Sergeant. Steve was the first in his family to go to college. In 1982, he graduated from the University of Massachusetts with a Bachelor of Science in Industrial Engineering and Operations Research. A couple years later, Steve married his college sweetheart, Michelle Nadeau. Steve continued to pursue his education and in 1986, he graduated from Babson College with a Master of Business Administration. His first child, Kimberly, was born in 1992, followed by Brian in 1995. Steve and Michelle raised their kids in North Andover, MA. While living there, Steve enjoyed spending his free time bike riding, skiing, and coaching children’s basketball and baseball. He went on many trips with his family, including the Bahamas, Las Vegas, Disney World, Aruba, Los Angeles, and Italy. After twenty-eight years of marriage, Steve and Michelle decided to go their separate ways. Steve moved to Nashville, TN in 2011 and in 2014, he moved to Mount Pleasant, SC. Steve worked as Vice President of Leadership Development and Operational Excellence at Blackbaud. In 2017, Steve completed his lifelong dream of pursuing a PhD, graduating as a Doctor in Philosophy from Walden University. Steve had a successful career and received many awards, including several from the American Society for Quality. He served for many years as an examiner and Judge for the prestigious Malcolm Baldridge National Quality award. Steve was a passionate Boston sports fan and enjoyed witnessing the 1980s Boston Celtics, the breaking of the Bambino Curse, and the 2000s Patriots Dynasty. He was also a devoted college basketball fan, travelling to and attending over 16 years of March Madness games with his brother Gary. Steve was an active member of the Patriots Fan Club of Charleston. He was a huge Southern rock fan and attended numerous concerts. He was also an avid reader, always wanting to learn more and grow as a person. Steve was larger than life and will be missed by many.

Steve was preceded in death by his father, Joseph, and his mother, Pearl.

A celebration of Steve’s life will be held on Wednesday, April 10, 2019 at Simplicity: Lowcountry Cremation and Burial Services, Inc., 7475 Peppermill Parkway, North Charleston, SC 29418 from 5pm to 8pm. Military honors will take place at 6:30pm. In lieu of flowers, donations can be made to the American Cancer Society.

For Steve’s friends and family in Massachusetts, another service will be held at the North Parish Unitarian Universalist Church, 190 Academy Road, North Andover, MA on Saturday, April 20, 2019 from 1pm to 4pm in the Parish Hall.

To send flowers to the family or plant a tree in memory of Steven Hodlin, please visit Tribute Store
Wednesday
10
April

Share Your Memory of
Steven
Upload Your Memory View All Memories
Be the first to upload a memory!
Share A Memory
Send Flowers