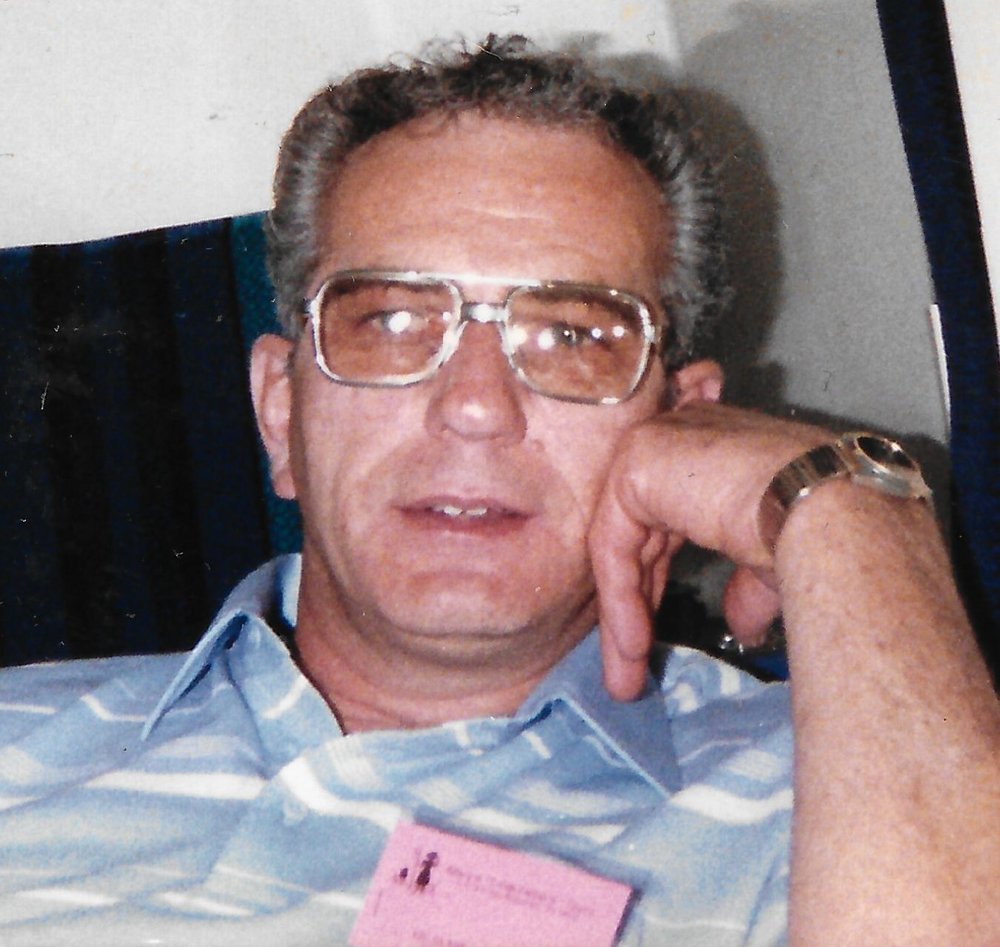 Edward Neil Clark, 77, of Ridgeland, SC, passed away following a long illness, and complications from the coronavirus, on Wednesday, May 20, 2020.

Years following his retirement as a glass molder at Glass Containers Parker Pennsylvania, Mr. Clark relocated to the Hilton Head area in South Carolina with his son. A hardworking man who quit high school to work on a farm, Ed also built two houses in which he took great pride. In addition to spending time with his son in the nice weather of the south, he especially enjoyed taking walks with his dog, Weiner.

A memorial service and burial will take place at a date to be determined at Sligo Cemetery in Sligo, PA. Arrangements are being handled by Simplicity Lowcountry Cremation & Burial Services in Bluffton, SC. A tribute page where condolences and memories can be shared can be found at lowcountryfuneral.com.

Share Your Memory of
Edward
Upload Your Memory View All Memories
Be the first to upload a memory!