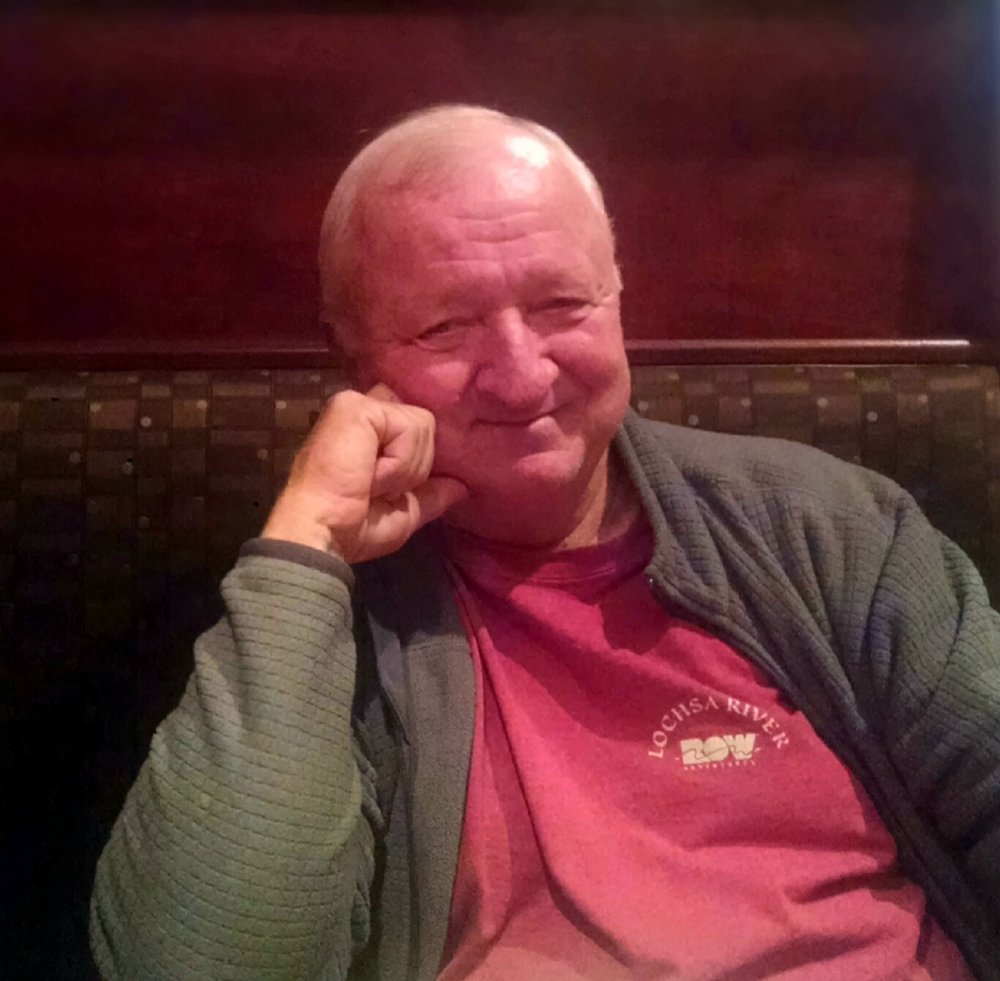 Richard graduated from Mason High School in Mason, MI in 1965.

He was a free spirit and avid sportsman. He loved hunting, fishing, horseback riding, golf and motorcycle travel. After a kidney transplant in 2006, he began traveling the U.S. on a Honda Goldwing, with a tent and a camera. His travels even took him to Alaska and Glacier Mountain National Park. In recent years he moved to South Carolina to be closer to his daughter and grand daughter.

A celebration of life will be held in Michigan at a later time.

To send flowers to the family or plant a tree in memory of Richard Clem, please visit Tribute Store
Print
Share A Memory
Send Flowers