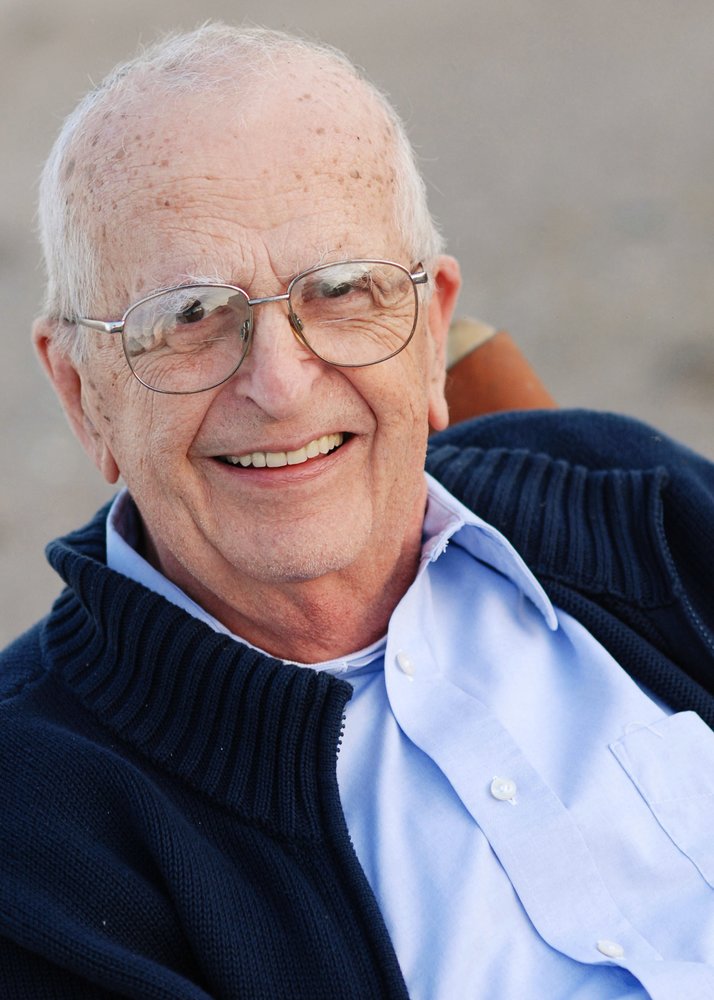 Dr. Donald Lee Hartman, age 87, passed away on July 20, 2021 in Charleston, SC. Known to many as “Don” or “Dr. Hartman”, the most fortunate few knew him as husband, dad and papaw. With a science-driven mind and God-given artistic talents, he was a great man who brought endless stories, laughter, music and artistic gifts to his friends and family.

Born December 1, 1933, in Danville, Penn., to Maude M. and Fred F. Hartman, Don spent his entire childhood in a home his grandfather built on Sixth St. in Northumberland, Penn. An honors graduate of Northumberland High School and Susquehanna University, he spent a year working for the Oak Ridge National Laboratories in Oak Ridge, Tenn., before he entered Temple University Medical School. After graduating and completing an internship at University of Tennessee Memorial Research Center and Hospital, he was certified by the National Board of Medical Examiner’s and licensed to practice medicine in Kentucky, Pennsylvania, and Tennessee. Following general practice for a year with the United Mine Workers in Middlesboro, Ken., he entered a Dermatology Residency at Geisinger Medical Center in Danville, Penn. In 1967 Don became Board Certified by the American Academy of Dermatology where he achieved life-time member status. He began his dermatology career at Trover Clinic in Madisonville, Ken., before being inducted into the U.S. Army in 1968 where he spent two years as chief Dermatologist at Martin Army Hospital in Fort Benning, Ga. during the Vietnam War. Following honorable discharge, he returned to Oak Ridge, Tenn., in 1970 and opened his private dermatology practice – Oak Ridge’s first and a place he stocked full of hundreds of frogs since everyone knows they cause warts and would bring him business! He maintained his practice for 28 years until retirement to Edisto Beach in 1998.

The author or co-author of several papers published in National Journals, he was a founding member of the Tennessee Dermatological Society and served as secretary, treasurer and president. He also served as a long-time member of the National Wood Carvers Society and the Society for the Preservation and Advancement of Harmonica. In his retirement, he spent time as a member and president of Edisto Beach Art Guild and Low Country Wood Carving Club where he served as secretary, treasurer and president.

While completing his internship in Tennessee, a particular nursing student (Judy) caught his eye. When his internship ended - he wasn’t willing to leave her behind. So Don chose to stay nearby as a general practitioner. After a few more months of chaperoned, long-distanced dating while Judy worked to finish nursing school, he married her - one of the many stories he loved to tell.

Don was a man never short on stories - he could talk your ears off if you had the time. From sharing antics with his life-long friends Dick Ulp and Gordon Fee to tales of family and life experiences with Judy and their four children, he was never at a loss for words.

Don was also never short on talent or determination. If he didn’t know how to do something, he learned. His unwavering determination created an accomplished illustrator, painter, weaver and carpenter. He built furniture, house additions, a three-bedroom family cabin in the Smoky Mountains, all while becoming a skilled, self-taught woodcarver. He carved numerous award-winning pieces over the years, including a life-size carousel horse for each of his children. He also carved many-a clothespin “santy” clauses (yes, that is what he called them) that he would give to friends he made along the way - always had a bag ready with a few extra, just in case. If Don really liked you, he might even tie a popsicle stick to your buttonhole challenging you to remove it without cutting the string. He’d never leave you stranded for too long, sharing the secret trick to free your buttonhole with a laugh.

He enjoyed scuba diving, sailing, whaling, the Phillies, Disney (and especially Dopey from the Seven Dwarfs), and even learned to snow ski at the age of 65. Music also caught his interest, and he took it upon himself to learn several instruments - most notably mastering the harmonica. At one point he had hundreds and traveled to local festivals including the Museum of Appalachia sharing his gift. If you met him on the street, it wouldn’t take long for him to pull out his miniature “Little Lady” harmonica to play you a full song. Even in his retirement, he led a jug band on Edisto Island if you were lucky enough to catch the annual Christmas parade.

His life had a lasting impact on so many people - from acquaintances to friends and family. We take comfort in knowing how much better we are from having him in our lives - from being part of the life he built. He will be part of our everyday lives in the stories we remember and the lessons we learned from him.

He is survived by his wife, Judy Hartman; their children Jeff Hartman, Julie Hartman, Amy Hartman Whitlark and Lori Blanton Backman, their spouses and grandchildren.

At Don’s request, no services will be held. Instead, in his honor consider furthering his love of the arts with a donation in his memory to:

To send flowers to the family or plant a tree in memory of Dr. Donald Hartman, please visit Tribute Store
Print
Share A Memory
Send Flowers