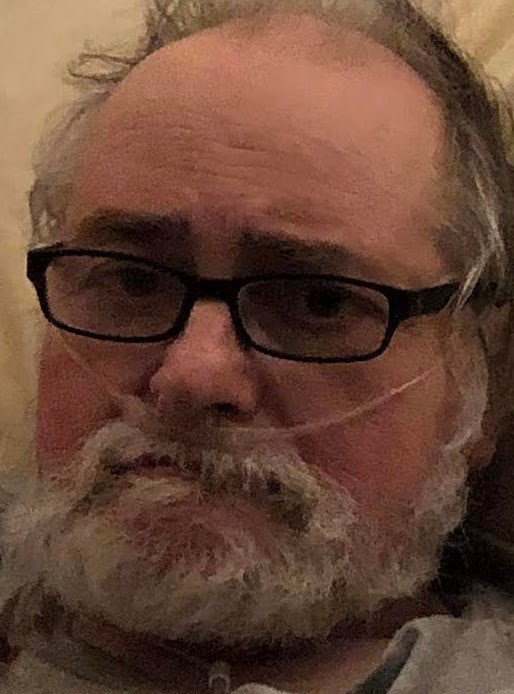 Randy Saalfeld entered into eternal rest Sunday July 25, 2021 in Charleston, SC surrounded by family.  He was born in Columbus, NE to Duane and Doris (Foust) Saalfeld on May 21, 1952.  He grew up in Richland, NE and attended Columbus High School graduating in 1970.

During his lifetime he was a volunteer fireman at Schuyler volunteer fire department, worked for Lonnie’s trailer sales, Schuyler meat packing plant and commuted to Columbus, NE daily to work at Becton Dickinson.  While living in Columbus he worked at Food 4 Less and as a janitor at Scotus Catholic High School before his family ventured to Charleston, SC in 2001.  Here he worked for Middleton Cove and then Bishop Gadson Retirement Community until he was forced into early retirement due to health reasons.

He was proceeded in death by his wife Monica Saalfeld, parents Duane and Doris Saalfeld; one brother Rodney Saalfeld, father-in-law Alvern Hlavac, brother-in-law William Bell, his grandparents, and grandparents in law.

To send flowers to the family or plant a tree in memory of Randy Saalfeld, please visit Tribute Store

Share Your Memory of
Randy
Upload Your Memory View All Memories
Be the first to upload a memory!
Share A Memory
Send Flowers