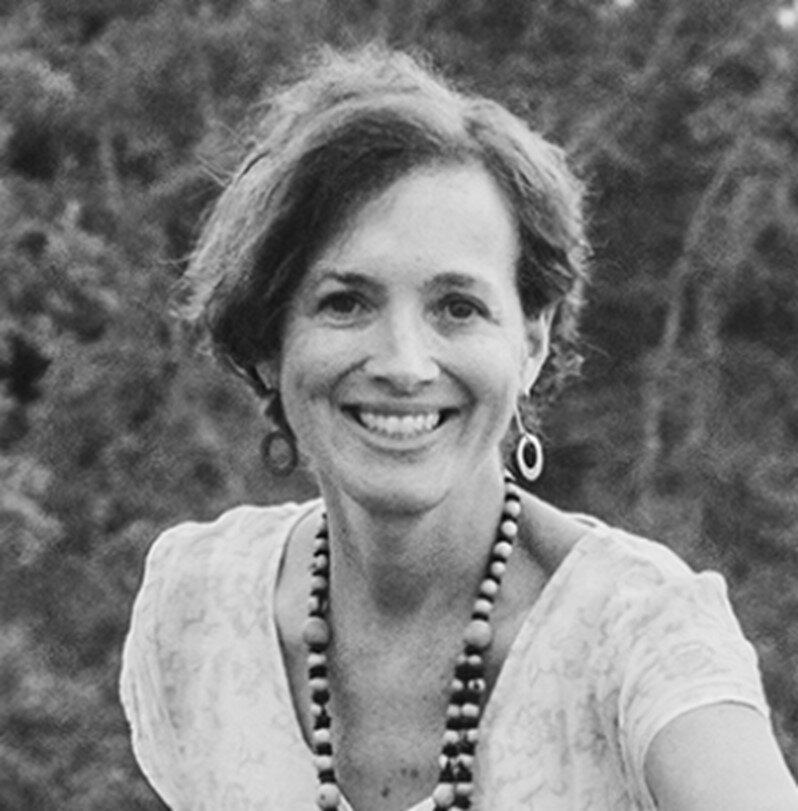 CHARLESTON - Anna Tecklenburg, 40, entered into eternal rest on Friday, October 8, 2021 after a courageous battle with glioblastoma.  Anna was born April 26, 1981 and from infancy until her death lived life with a fierce sense of independence and self-confidence and a caring and giving love for her family and many friends.  She was educated in Charleston schools at Buist Academy and Bishop England, and later received her undergraduate education at the University of Amsterdam and University of S.C.  After service in Americorps in 2003-2004, Anna taught elementary school in El Cajon, Costa Rica for WorldTeach.  She received her graduate degree in International Development from Clark University in 2008 during which time she participated in the Mefakeng Tourism Development project in South Africa, later defending her thesis “Sustainable Tourism Development in South Africa: In the Shadow of Apartheid and Neoliberalism.”  Upon receiving her graduate degree, she served an internship in Bogota, Colombia in a center for abused women sponsored by the Woman’s International League for Peace and Freedom.  She returned to Charleston in 2009 to become the program coordinator for the MUSC College of Nursing Hispanic Health Initiative  and later the Director of Community Outreach Programs. Anna subsequently shifted her talents into clinical research and in 2016 became the Program Manager of Cardiology Clinical Trials for the College of Medicine which she continued until her diagnosis in 2020.

Anna comes from a large extended family which enjoys good times, remains loyal and supportive in tough times, loves politics and music, and believes in social causes.  As a child Anna volunteered in the homeless shelter and was always ready to tenaciously support or defend a political cause for equality and justice.  As a teenager she was the youngest board member of HomeWorks of S.C. – an organization that renovated homes for the disadvantaged. On returning to Charleston as an adult she served as Co-Chair of the Hispanic Health Initiative Advisory Board and the HIV/AIDS Roundtable planning committee.

Anna was the granddaughter of the late Henry and Esther Tecklenburg and Joan Bloodgood.  She is survived by her mother Nancy Bloodgood, father and step-mother, Fred and Julie Tecklenburg, and her grandfather Richard Bloodgood.  She leaves behind her brothers Peter ( Stephanie) and Kyle (Susie) and her nieces Charlotte, Catherine, Gwynn and Emily who all adored her.  But most importantly, the jewel in Anna’s life, is her surviving son Liam.  Anna spent the last year of her life tirelessly preparing her son for her ultimate departure and ensuring that his future needs were provided.  Anna leaves scores of aunts, uncles, cousins, and friends who loved her and held her dear. Anna also leaves behind her loyal rescue dog Coya, who was “perfect” in her eyes.

Finally, it must be said that Anna’s life was lived to the fullest.  She had the unique ability to maintain life-long friends and especially close relationships with dozens upon dozens of people throughout her life. She had no qualms about traveling alone or living in Europe, Africa, Central and South America, and always made friends along the way that she would maintain until her last days.  Anna will be remembered as genuine, selfless, always caring, and courageous.  Not once did she complain about her cancer – other than the future separation from her son.  Simply put, to all who knew her, her perpetual engaging spirit, courage, friendship, and love was inspirational.

A private ceremony for immediate and close friends will be held in the week after her death.  A celebration of Anna’s life will be announced at a future date.  In lieu of flowers, please contribute to the MUSC Hollings Cancer Center or a charity of your choice.

To send flowers to the family or plant a tree in memory of Anna Tecklenburg , please visit Tribute Store
Print
Share A Memory
Send Flowers