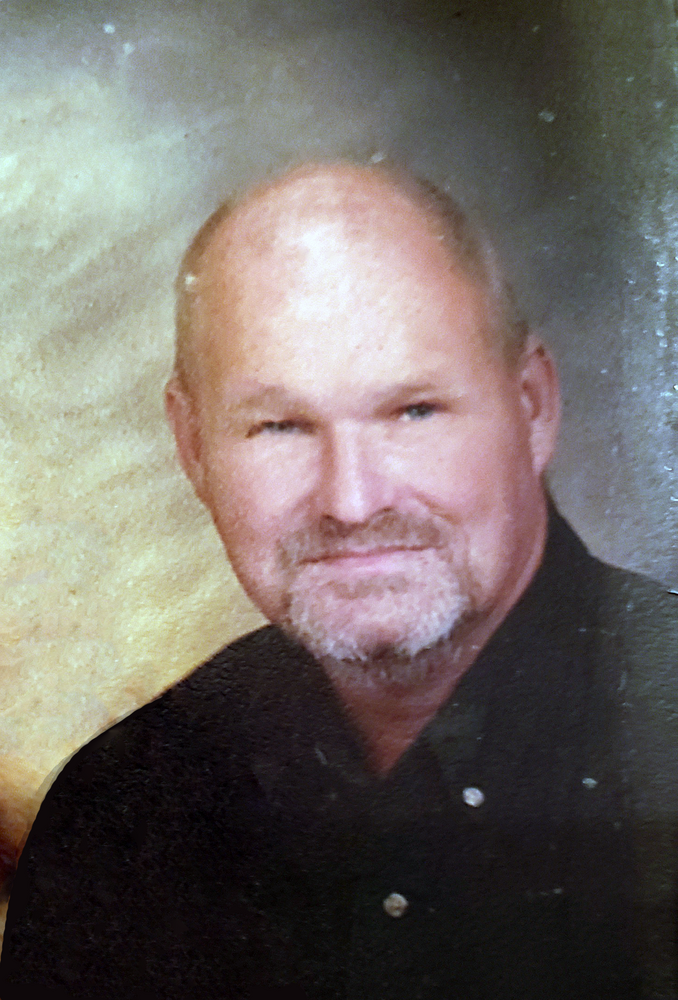 "Tony Malone, 69, of Charleston, SC, left us, holding the hand of his eldest daughter, April Malone, on December 10th.

Tony Malone was born April 3rd, 1952 in Savannah, Georgia to the late Mike and Barbara Malone. He graduated from Murrah High School in Jackson, Mississippi and later went on to attend Armstrong State College in Savannah, Georgia. He worked at Boss Insulation, South Insulation, SPI, ISI and lastly at Pfaehler’s Millwork. He retired in May of 2020 and spent his time in retirement watching old western shows on repeat, trying and failing to cook for himself, and enjoying quality time with his family.

It was in Savannah that Tony met his lifelong partner Brenda Malone, with whom he celebrated 46 years of beautiful marriage and parented his two daughters, April and Gaylen Malone. Their marriage is proof that sometimes blind dates do work out and that being in a household full of women really can cause you to start to grey and bald early.

Tony’s hobbies included fishing, camping, grilling, laughing at his own dad jokes and spoiling his two girls. Anyone who knew Tony, would know that his favorite way to spend a Sunday would be to wake up for the early service at church so he could get home in time to watch NASCAR with his dog and a bowl of boiled peanuts that he either burned by trying to cook them himself, or that he convinced his oldest daughter to cook for him.

Tony Malone was an active member in his church, St. Mark United Methodist. He was of the Trustee Group during Hurricane Hugo, a member of Men’s Club, and a member of the Memorial Sunday School Class.

Tony leaves behind many amazing memories along with his wife, Brenda Malone of Charleston, SC. His daughters, April Malone of Charleston, SC and Gaylen Malone of Los Angeles, CA. His sister Judith Pfaehler and brother-in-law Lindy Pfaehler of Goose Creek, SC. His brother Shawn Malone and his sister-in-law Michelle Malone of Santee, SC. His brother-in-law Jeff Linn of Lenoir, NC. His sister-in-law Diane Williamson and husband Terry, along with his sister-in-law Debbie Moone and husband Richard. Lastly, he leaves behind his NASCAR watching beloved dog, “2Dog” and a host of nieces and nephews that he has spoiled over the years. He is preceded in death by his maternal and paternal grandparents, his parents Barbara and Mike Malone and his sister Pat Linn.

Services will be held on December, 19th at St. Mark UMC at 413 Geddes Ave in Charleston. Visitation will be from 1:30 until 2:30 with a memorial service at 2:30. Masks will be required. In lieu of flowers, please make a donation to St. Mark UMC, Holy City Missions at Aldersgate UMC, your local animal shelter, or hospice care."

To plant a beautiful memorial tree in memory of Michael Malone, please visit our Tree Store