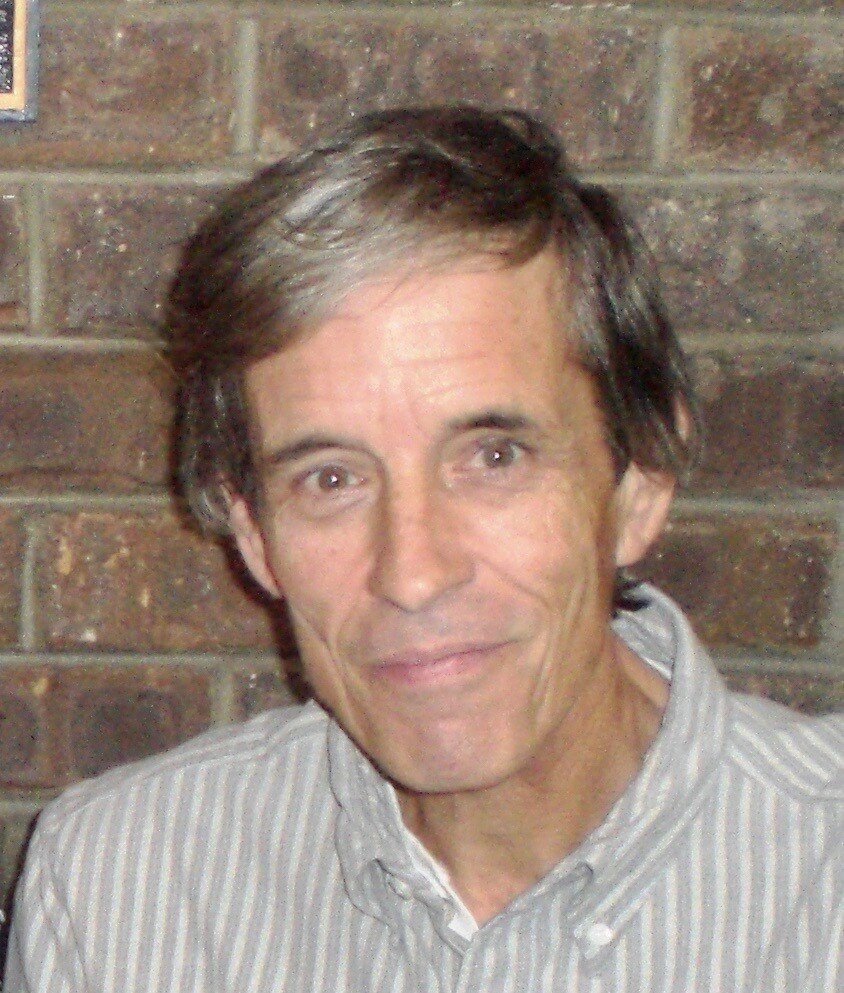 John Thomas Hay passed away peacefully at home surrounded by his family on Monday, December 20th.

He was the fifth of seven children born to Myra and William Hay in 1948. He attended high school at Marmion Academy and college at the University of Wisconsin. He had two very contrasting careers during his short life on Earth. He was in computer sales with several big corporations for the first 30 years of his career. After the loss of his mother Myra, brother Bill, brother Chuck, sister Terry, brother Bob, and his father William C. Hay, he moved to Charleston and pursued his passion to be outdoors. He loved gardening, landscaping, and installing irrigation systems for his beloved customers throughout the Charleston area. He cared about them all deeply and intensely and would do anything they asked.

The love he had for his family was profound and he instilled lessons that will last eternally by putting them all first. He is survived by his oldest daugther Kirsten Suyak and son-in-law Scott Suyak, and youngest daughter Gretchen Tate, and his five ‘all-star’ grandchildren, Ryan, Ally, and Evan Suyak, and Gina and John Benedetto Tate, and his sisters, Anastasia Pass and Ginger Gilmet.

He was the best girl Dad, was a super involved grandfather, and his presence at every grandchild’s sporting event, choral performance, school event, and more will be intensely missed. He would give anyone the shirt off his own back, he rarely ever angered, he was silly, wise, kind, stubborn, quirky, compassionate, and loved life to the fullest. Lives lived like his will have lasting impacts in our family and hopefully others for many generations.

The family will celebrate his life on his birthday, May 18th. They ask friends and families to donate to Shriners Hospital, plant a tree in his honor, or donate to the local Charleston organization Healing Farms, which provides hope and opportunity to people with disabilities and their families, while teaching the community to do the same. Donations can be mailed to P.O. Box 2002, Mt. Pleasant, SC 29465 or online.

To plant a beautiful memorial tree in memory of John Hay, please visit our Tree Store