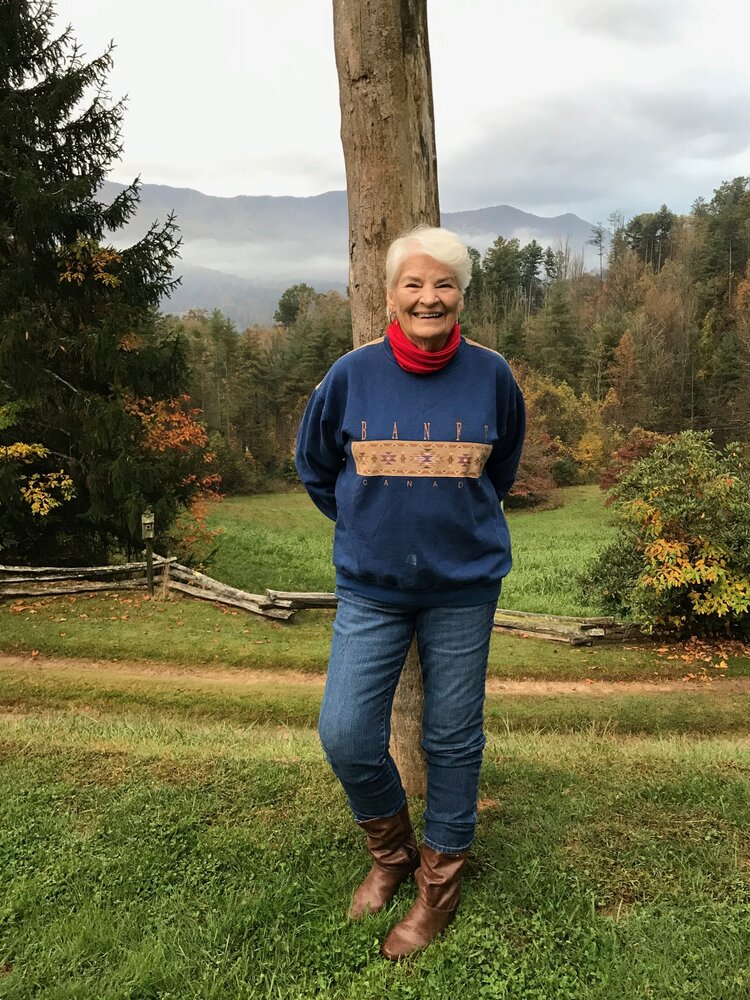 Sara was born at home in Heard County, Ga., on June 29, 1938, to the late Rev. Luther Guy and Vesta Kent Rogers, and was raised in Heard County and Carroll County. Growing up on a farm, she spent much of her time picking cotton with her family and loved playing outdoors and being with her three siblings. One of her favorite activities was to accompany her father, a country preacher who was known for his service to others.

During her first year in college, Sara became a Christian on a day she described as “the happiest day of my life” and was baptized in a nearby creek. That same year she discovered what would become the professional passion of her life when she went to beauty school, which led to a 46-year career in hairdressing. Sara served as the assistant camp director for about a decade at Rockridge Campground in Franklin, Georgia, before moving to South Carolina. In retirement, Sara lived in St. George, S.C., with her husband Joe Cutler, and after his passing, with her daughter Dawn in Charleston, S.C.

Known for her service to others, Sara ministered to the homebound and in nursing facilities, combining her hairdressing skills with opportunities for encouragement. She had an outgoing spirit and zeal for life, and was a fighter and a survivor, who lived life fiercely to the end.

Despite a lengthy battle with cancer, Sara continued serving others, including being part of the Dream Team at Seacoast Church. She especially loved her children, Clay and Dawn, and three grandsons, Clay, David, and Shay, who were her pride and joy. Other things that brought her enjoyment were time spent at the Hemlock Inn in Bryson City, N.C., with family and friends, and at family reunions over the years.

Sara’s life took her to such places as San Francisco and Key West, and included magical vacation moments in Switzerland, Greece, Disney World, and along the Rhine River, but her favorite place was always wherever her family was.

Sara lived her life by the lessons she learned as child: “Stay strong, love the Lord, and don’t go anywhere you can’t take God with you.” Her favorite verse was Philippians 4:7, “And the peace of God, which passeth all understanding, shall keep your hearts and minds through Christ Jesus.” It is a verse that guided her through many of life’s struggles, including the death of her son, Clay, at age 32, and several health challenges over the years.

A celebration of life service will be held at Seacoast Church (West Ashley), January 8 at 10 a.m. at 2049 Savannah Highway in Charleston, S.C.

The family would like to express their appreciation to the caretakes at Agape Hospice who provided loving care. If you would like to honor Sara with a gift, please consider making a donation in her name to Village Vision, https://www.villagevisionsc.org/, a non-profit to help those on the autism spectrum, where her grandson Clay Seim serves on the advisory board.

To plant a beautiful memorial tree in memory of Sara Cutler, please visit our Tree Store