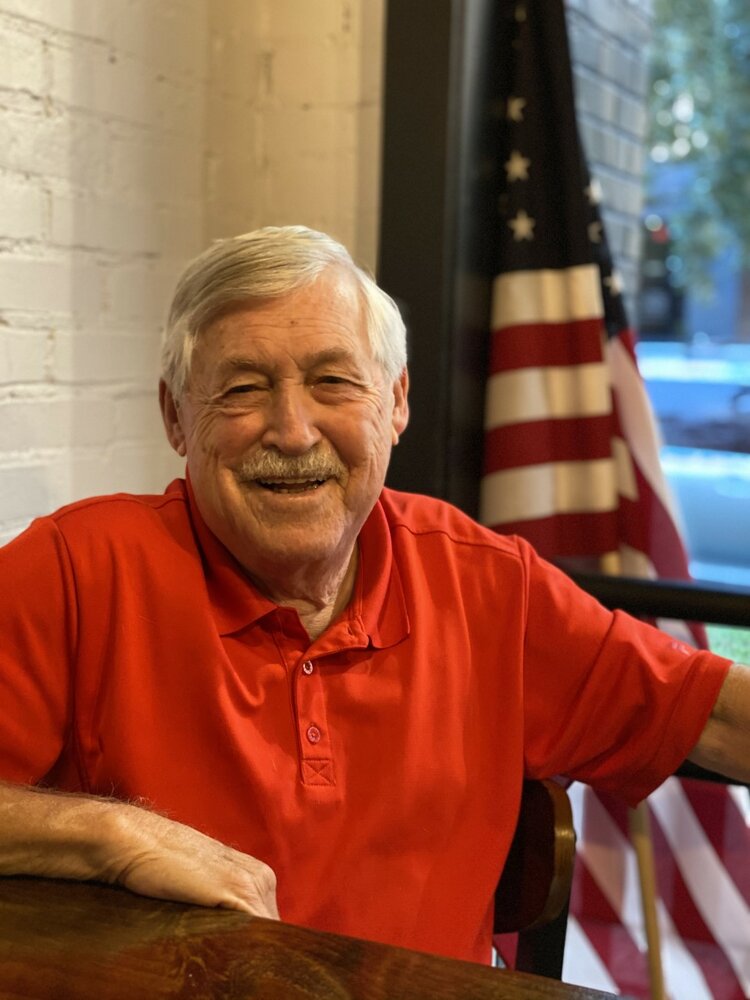 Harold was born July 4, 1939 in Georgetown, South Carolina, son of the late Arthur N. and Mary E. Roberts. He graduated from Winyah High School and Palmer College. He proudly served in the United States Navy. He worked at Westvaco Paper Mill and retired after 40 years. Harold loved baseball and coached youth baseball for many years. He was also involved in playground and high school sports. He was an avid South Carolina Gamecocks and Atlanta Braves fan. Harold loved to bowl and was on numerous leagues most of his life.

In lieu of flowers, donations may be made to Doorway Baptist Church in his memory.