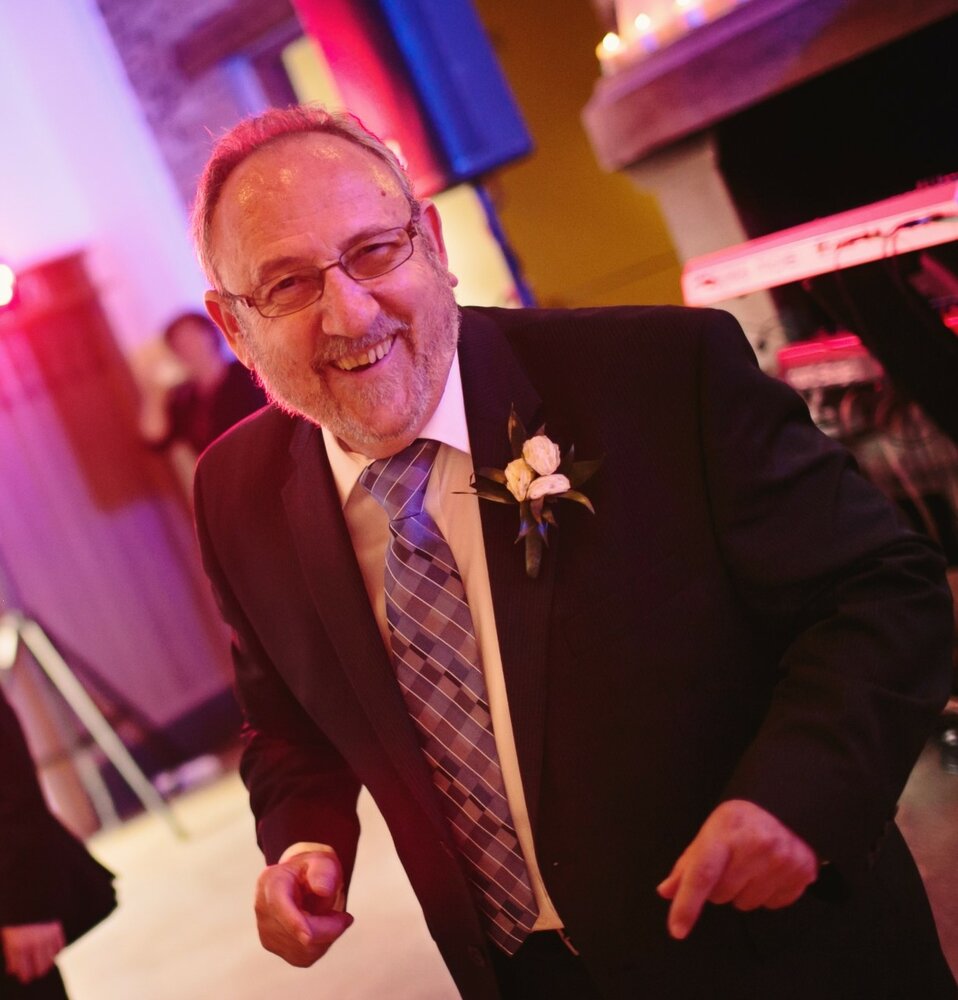 Born on November 1, 1946, in Dover, NH, Robert was the youngest of 14 children of the late Irenee and Yvonne Martel (nee Sevigny). He was a proud veteran of the United States Army, stationed at various locations in the United States and a tour in South Korea. He was awarded the National Defense Service Medal for his time in the military between 1964 and 1967.

Shortly after his military service Robert met his beloved wife of 53 years, Anne Martel (nee Zilocchi). He was the loving father of Josh Martel (Mirka) and a devoted Pepere to Peter and Benjamin Martel.

Robert worked ten years at Sun Oil Company (Sunoco) and over 26 years at Xerox Corporation, where he retired. After retirement, he enjoyed being a member of the senior bowling league at Sandpiper Bowling Lanes and bowled several times a week.

Robert loved watching the New York Rangers and rarely missed a game. His shouts of joy when the Rangers scored a goal would often startle Peter and Ben, only to make them cheer with delight. He also loved the New York Yankees and Giants and often watched the games with his family. Robert loved dancing, and at a party or gathering, you could always find him on the dance floor (see picture). From childhood, he enjoyed playing cards with his family and friends.

Above all else, Robert loved his family. He kept in touch with his surviving brother and sisters and spoke to them often. He and Anne visited New Jersey often to visit Josh, Mirka, and his grandsons. Peter and Ben loved waking up their Pepere early in the morning by jumping on his bed.

Robert is survived by his wife Anne Martel (nee Zilocchi) of Summerville, SC; his son Josh Martel (Mirka) of Edison, NJ; grandsons Peter and Benjamin; sisters Grace Montplaisir, Helene Stentiford, and Alice Parzek, and brother Donat Martel; and many beloved nieces, nephews, and a large extended family including those not related by blood. He will be dearly missed.

Relatives and friends are invited to his memorial service Sunday, January 30, 2022, 11:00 am – 1:00 pm, at Simplicity Funeral Home in North Charleston, with streaming available (more details to follow). In lieu of flowers, donations in Robert’s memory may be made to the Gary Sinise Foundation by clicking on the link Gary Sinise Foundation

The family respectfully asks guests to wear masks during the memorial service.

To plant a beautiful memorial tree in memory of Robert Martel , please visit our Tree Store