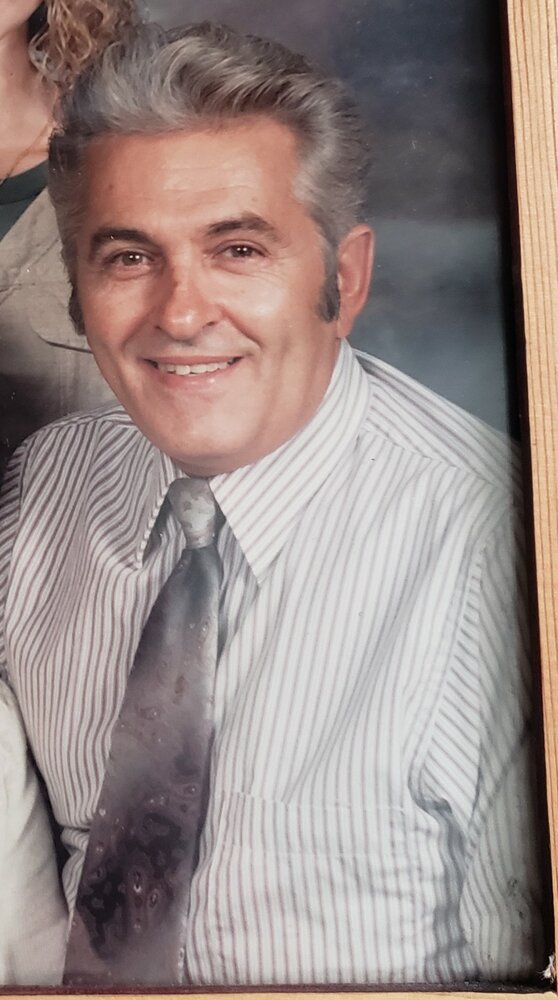 One of the Lord’s gifts is to have love on Earth. Richard Joseph “Mac” McNamara, 75, was taken home to be with the Lord on January 20, 2022. Richard lost his battle with cancer while being at Trident Hospital; North Charleston, SC. He had love in his heart for the Lord and for all that he knew.

Born in Pottsville, PA; he was the son of the late Kathryn Tarantino Brennan and step-son of the late Robert “Beep” Brennan. He was also raised by his grandparent’s, the late Generoso and Maria Caputo Tarantino in Minersville, PA. Rich was a 1964 graduate of Minersville High School and entered the Air Force that July and became an Airman. He served in the Air Force for 6 years and served in the Vietnam War. After the Air Force, Rich became a surveyor with Merlyn J Jenkins & Associates and then an Electrical Engineer for PPL, Pennsylvania Power and Light Company. He retired from PPL at the age of 62.

Rich is survived by his wife, Diane Onushko McNamara, of 47 beautiful years. They lived together for the majority of their lives in Forestville, PA. Rich and Diane resided in Summerville, SC for the past eight years. Rich is also survived by his daughter, Karissa McNamara (companion, Ken Fernald), Summerville, SC.

Rich served as an altar boy at St Vincent’s de Paul church in Minersville, PA. He also attended a couple of different churches in Summerville, SC. Rich and Diane volunteered as Mr. and Mrs. Claus in and around Minersville as well as Summerville. They gave out candy and small gifts to the children in schools, churches, homes, Christmas parties, restaurants and wherever the need would arise.

For all of you who knew Rich, know that he was a wonderful husband, father, brother, neighborhood “brother” and role model. He was very intelligent and was the master of many talents. He shared stories of how he grew up learning different skills from his cousins and uncles. From carpentry to plumbing to electrical work, he would tackle it all. There wasn’t anything that he couldn’t do. Rich’s mind was always steps ahead as he would plan the next best project.

He made sure he passed his wisdom onto anyone that would be along side of him. He helped many people at Christmas Pines Campground, Auburn, PA. He was the bicycle chain fixer, the golfcart and camper repairman, the craft maker, the ear for the kids that needed to vent, and the story teller at the campfires.

He worked on his own vehicles and passed this skill onto his daughter. He idolized his wife and his daughter and would do anything for them. He was a dedicated and hard-working man. He made sure that his loved ones were always provided for.

Richard left a very big lasting imprint on everyone’s hearts. This amazing man was taken to soon, but his legacy will live on.

Please donate to your local church in Richard’s name or to Covenant House to help homeless youth.

Services will be announced at a later date.

To plant a beautiful memorial tree in memory of Richard McNamara, please visit our Tree Store