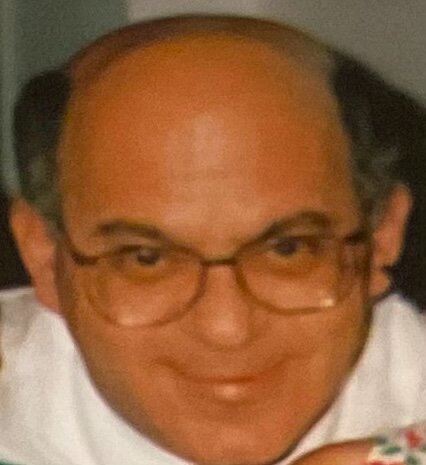 On February 7, 2022, Steven Chizik passed away after being hospitalized in Beaufort SC at the age of 73.  Steve was born in Brooklyn, NY to Eva and Abraham Chizik. He grew up in Massapequa, NY with his younger brother Michael Issac. After high school, Steve attended the State University of New York at Brockport and obtained a Baccalaureate degree in Economics. He married his college sweetheart and moved to Buffalo for 16 years. Steven then moved to Pittsburgh, PA, and worked as a District Sales Manager pharmaceutical company for over 32 years.

Steven is survived by his two children Deanna and John and his wife Kathryn "Casey" Cairns Chizik. He was a loving father and dedicated husband to Casey and they had recently celebrated their 30th wedding anniversary.

Steven was a man of simple tastes who enjoyed his home, music, dining with his family and friends, and giving back to the people and places he loved. Steve was also an avid reader. Upon retirement from Astra Zeneca Pharmaceutical Company,  Steve took a trip south with his family to see the beauty of the Lowcountry described by Pat Conroy in his novels. It was there in Beaufort, South Carolina he made his final home and resting place with his family.