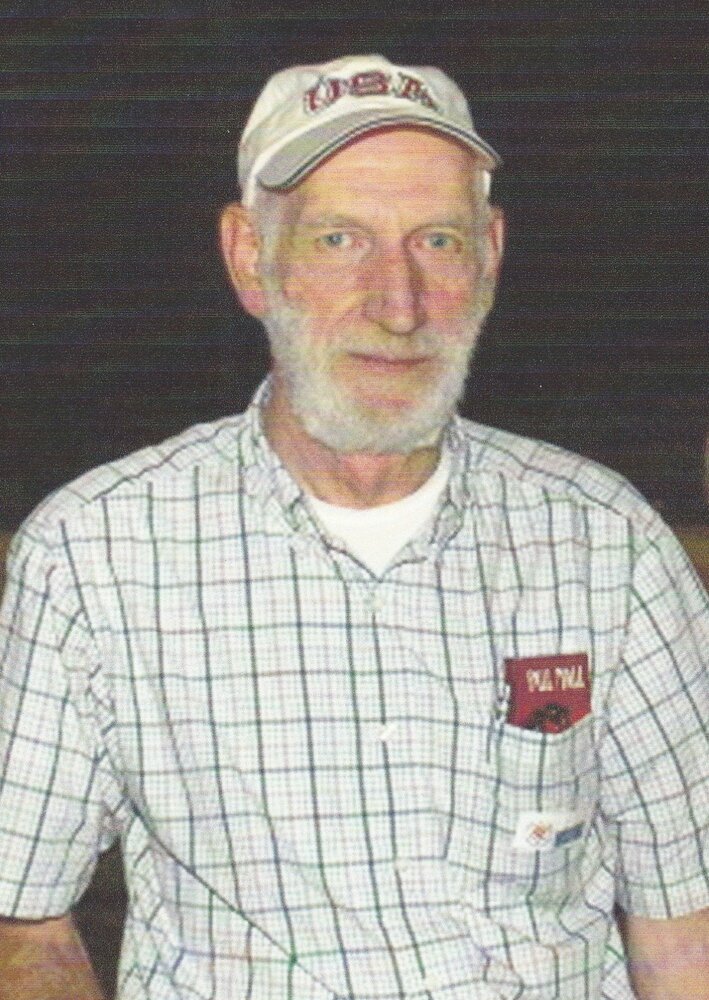 Merle is survived by his five children Patrick, Madeline, Ryan, Katharine, and Dustin, and their children, as well as his sisters Donna Minetti and Debbie Zimmerman, his brother Terry Neighly, and many nieces and nephews. He was preceded in death by his parents and his wives Gayle Neighly and Sally Neighly.

At this time there will be no service.