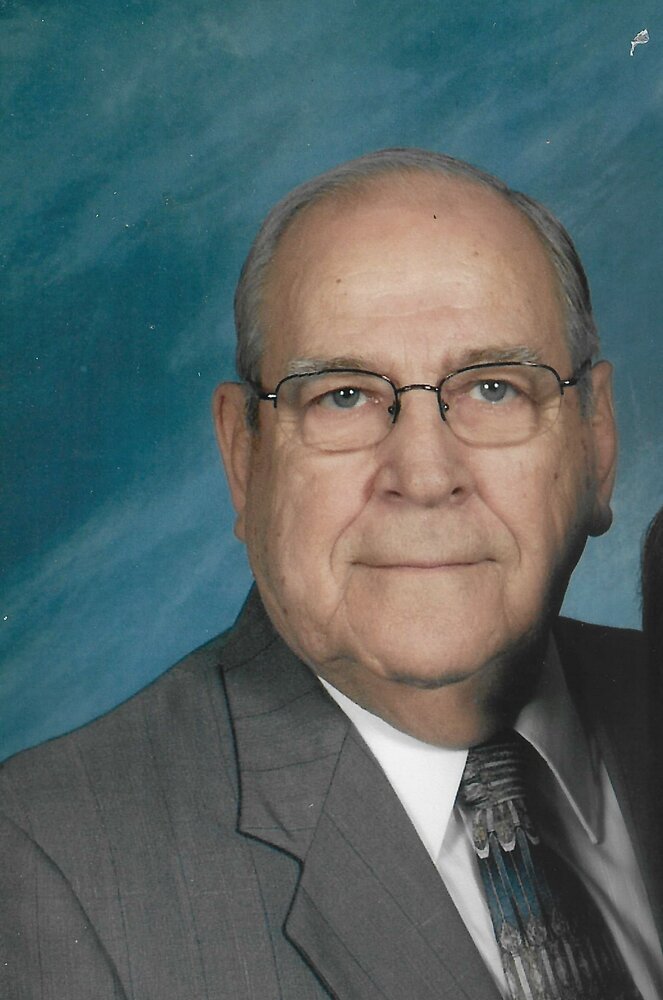 Harry David Peeples, Jr. 88, of N Charleston entered into eternal rest to be with his Lord and Savior forever on Feb 25, 2022.   He is survived by his wife of 68 years Lillie “Laverne” Proveaux Peeples and his four children.  One daughter Karen Valendar of Moncks Corner and three sons: Ron and wife Donna of Goose Creek, Joel of North Charleston and Steven of Charleston and one sister Frances Baumgardner of Valdosta ,GA. He was preceded in death by his sister Dorothy Shelton and a brother James (Jimmy) Peeples.

Harry was born April 17th,1933 Jacksonville, Fla. The son of Harry David Peeples, Sr and Gladys Mary Cook Peeples. The family moved from Fla. to Carolina in 1942. He joined the Army in 1950 and served a 3 yrs. duty tour of which 18 Months was served in Korea during the war.

In 1960 Harry dedicated his life to Jesus Christ as his personal Savior and Lord with a full commitment to witness and serve wherever he could. He served as Music Director at North Charleston Pentecostal Holiness Church for 20 years also served as Sunday School Superintendent some period of that time as well as serving on the Church Board. He was a member of the Board of Missionaries in the Tri-County area for the P. H. Church. He was a strong believer of the need for the Baptism in the Holy Spirit for empowerment to accomplish the plan of God for the Christians life.

He also, served in the prison ministries at Faith Assembly of God and N Charleston Church of God.

After returning home from Korea, Harry worked as an auto mechanic prior to beginning his first career At the Charleston Naval Shipyard in 1965. He retired with 27 years of service as Supervisor of Shop 11.

In his 2nd career Harry was the owner and operator of Peeples Body Shop for 12 Yrs. Then he began his third career as RV/Mobile home servicing and repair which he continued until 2012.

Memorial service scheduled for 2:00 pm on March 5, 2022 @ Moncks Corner Pentecostal Holiness Church located at 207 Newell Street, Moncks Corner 29461-3587.  In lieu of flowers please send donations to the above named church on his behalf.