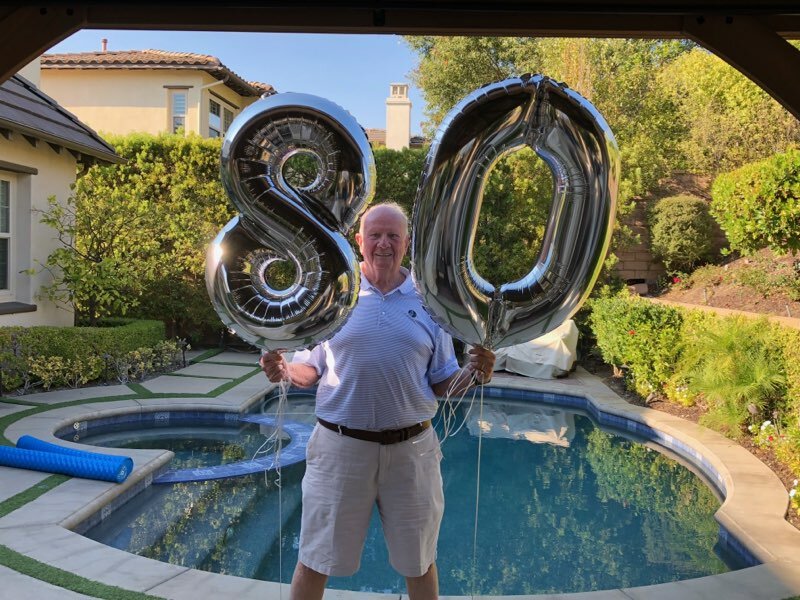 Born on October 15, 1940, in Woodstock, Ontario, Canada, he was the only child of Frederick Joseph Riley and Josephine Mary (Childs) Riley. Fred grew up in St. Mary’s, Ontario, among family and lifelong friends. Fred attended the University of Western Ontario, earning a Bachelor of Arts concentrated in Psychology and English in 1962. Continuing his education, he then earned Bachelor of Arts degree in Business Administration with a concentration in Personnel and Industrial Relations in 1964.

Fred was a devoted husband, father, and grandfather. He was incredibly proud of all five of his children and grandchildren who were the center of his world.

Fred was a practicing Roman Catholic who fostered his faith over his lifetime and spent countless hours volunteering for the churches he attended. Fred was a board member of Countryside Association for People with Disabilities for over 20 years as well as on the Board of Directors for Illinois State University School of Insurance and Risk Management. In addition, Fred was a passionate gardener, tinkerer, and lover of golf.

To know Fred was to know a dedicated husband of nearly 58 years, father, and grandfather as well as a passionate friend. He valued his lifelong relationships and the friends he made throughout his several professional and personal moves.

A Memorial Mass will be held at 11:00 am on Thursday, March 17, 2022, at Saint John the Beloved Catholic Church in Summerville, SC.

In Lieu of flowers please make a donation to Countryside Association for People with Disabilities, 1301 S. Lewis Avenue, Waukegan, Illinois, 60085