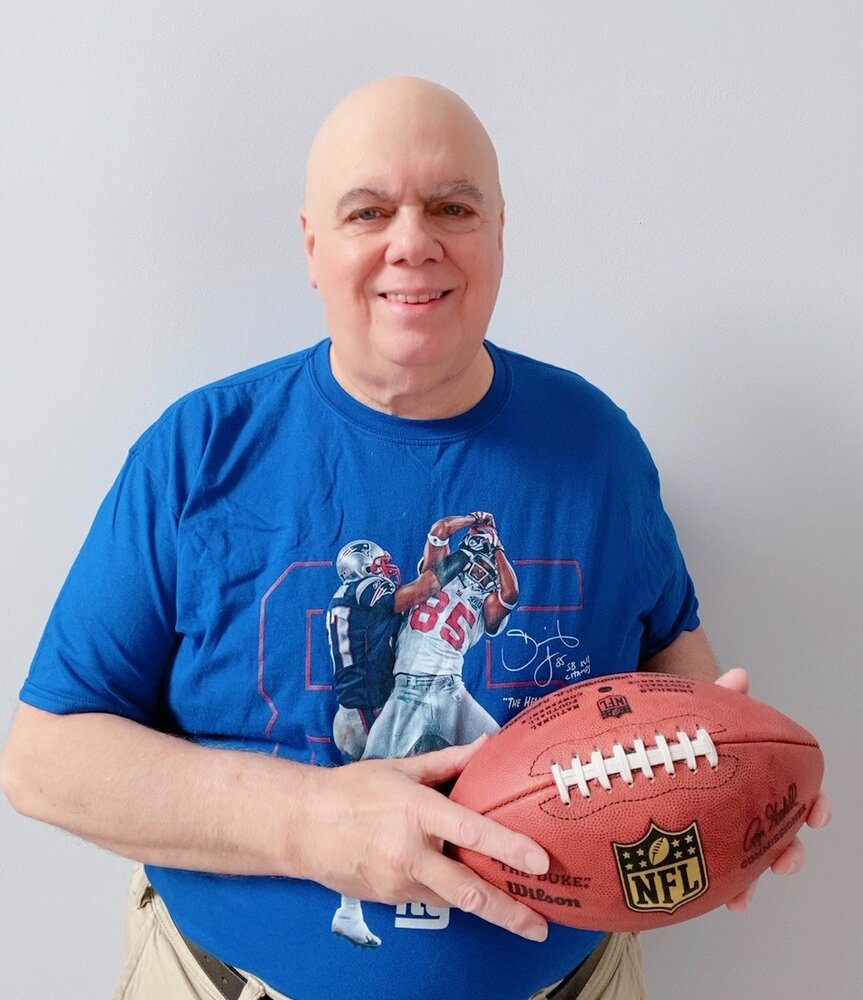 Emanuel Montalbano October 9, 1950 - March 18, 2022 Emanuel Montalbano, a resident of Summerville, South Carolina for the last year, passed away on March 18, 2022. His health had been in decline for the last 10 months. Emanuel, known to all as Manny, was born in Newark, New Jersey. He was the oldest child of Charles and Marie (nee Bilancetti) Montalbano. Manny is survived by his wife of 33 years, Meina (nee Chuang) and his children Michael (Kate) and Nicole. He is also survived by his siblings Agnes Roncaglio, Charles (Diane), Joseph (Sharon); and many nieces and nephews. Manny graduated from Essex Catholic High School in Newark in 1969. He attended St. Peter’s College in Jersey City and later attended Montclair State University where he studied mathematics. Manny found his true calling, however, when he attended Chubb Institute of Technology where he studied computer programming. Manny specialized in writing Assembler code which was IBM’s machine language for main-frame computers. He also studied COBOL, a computer language used in all major business systems for many years. Manny worked as consultant to many large money-center banks and brokerage houses on Wall Street where he led the development of major financial systems. Manny’s primary emphasis was his family. He married his wife Meina in 1988 and raised children Michael and Nicole in Edison, New Jersey. Manny spent his time shepherding his children through the Edison public schools, and attending school related events. He helped his wife Meina with various businesses all during this time. He was an active parishioner of St. Helena Catholic Church and a member of the Knights of Columbus. Our family will always cherish the Thanksgiving Day celebrations at his Edison home. This was a large undertaking where Manny demonstrated his skill as a host and cook. But Manny revered his family and thoroughly enjoyed this event. Manny also loved following the New York football Giants. He would watch all their games and scour the internet for stories concerning coaching and personnel changes. Manny and Meina moved to Summerville, South Carolina in 2021. He joined St. John the Beloved Catholic Church where a Funeral Mass will be held on March 25th at 3:30. A Memorial Mass will be said at Holy Family Church in Nutley, New Jersey on April 1st at 10:30.

Donations may be made to the Wildlife Conservation Society.

To plant a beautiful memorial tree in memory of Emanuel Montalbano, please visit our Tree Store