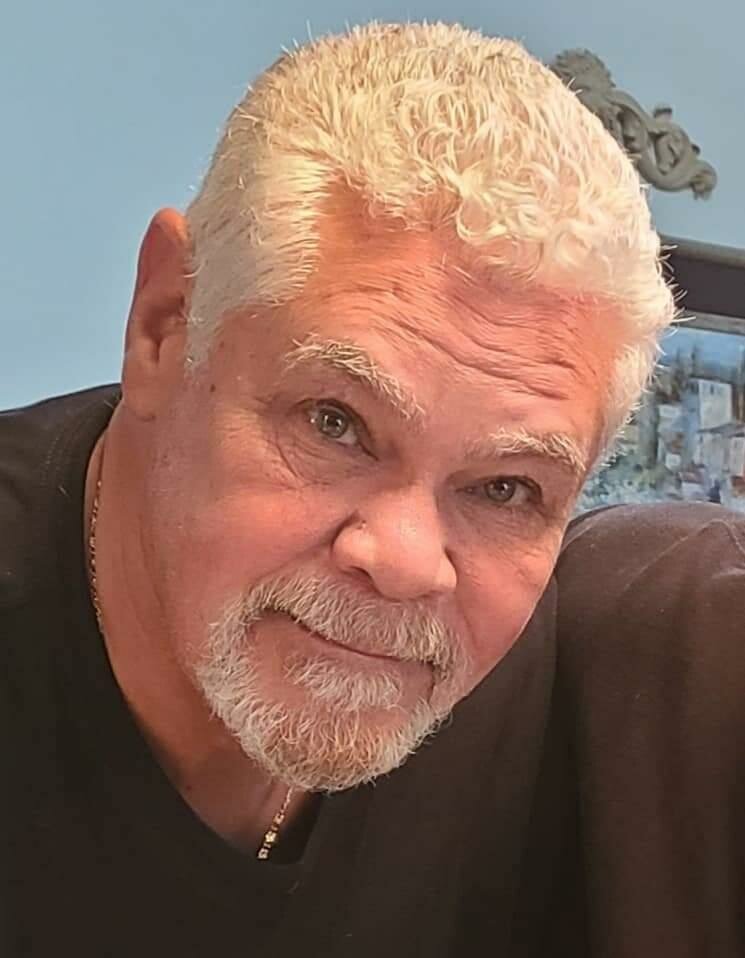 Thomas Richard Goggin, age 69, passed away unexpectedly on Saturday April 23, 2022, on his porch in his favorite spot in Summerville, South Carolina.  He was called home by Jesus, his Savior, the keeper of his soul.

Tom is a graduate of LaFollette High School, Madison, Wisconsin and the University of Wisconsin-Madison where he earned a Bachelors of Arts in Communications.

He married Mary Ann May on May 21, 1977 and they resided in the Madison Wisconsin area, until moving to and retiring from Lakeville Minnesota to Summerville SC.

He spent most of his career in Medical Device Sales and later in home health equipment, retiring from Fairview Health Services.

He was an avid fisherman, motorcycle enthusiast, guitar player, wrote songs, poetry and limericks, singer, writer of children’s stories, had an ear for dialects and could do hysterical impressions of anyone.  He was known as being kind, compassionate, creative, gregarious, generous and an all- around “great guy”.  He expressed his love for his family to many; and after raising three daughters, finally got the boy he always ­­­­wanted in the next generation, his grandson, CJ, (son of Vanessa). He was a wonderful family man.

He was preceded in death by his parents, John (Jack) Patrick Goggin, Lillian (Goggin Puccio) Nyborg and step-father Robert Nyborg.

The Celebration of Tom’s Life will be on July 16, from 1-3:30 in Madison Wisconsin, at the Breakwater in Monona Wisconsin.  http://www.breakwatermonona.com/

In lieu of flowers, memorial contributions may be made to the college fund of Carsen (CJ) Goggin,
(Tom would have loved that) through your bank’s Zelle ap (using his phone #, 952-220-7284), or mail to: 126 Elliot Creek Lane, Summerville SC 29485, written to the Carsen Goggin Education Fund.

To plant a beautiful memorial tree in memory of Thomas Goggin, please visit our Tree Store

Share Your Memory of
Thomas
Upload Your Memory View All Memories
Be the first to upload a memory!
Share A Memory
Plant a Tree