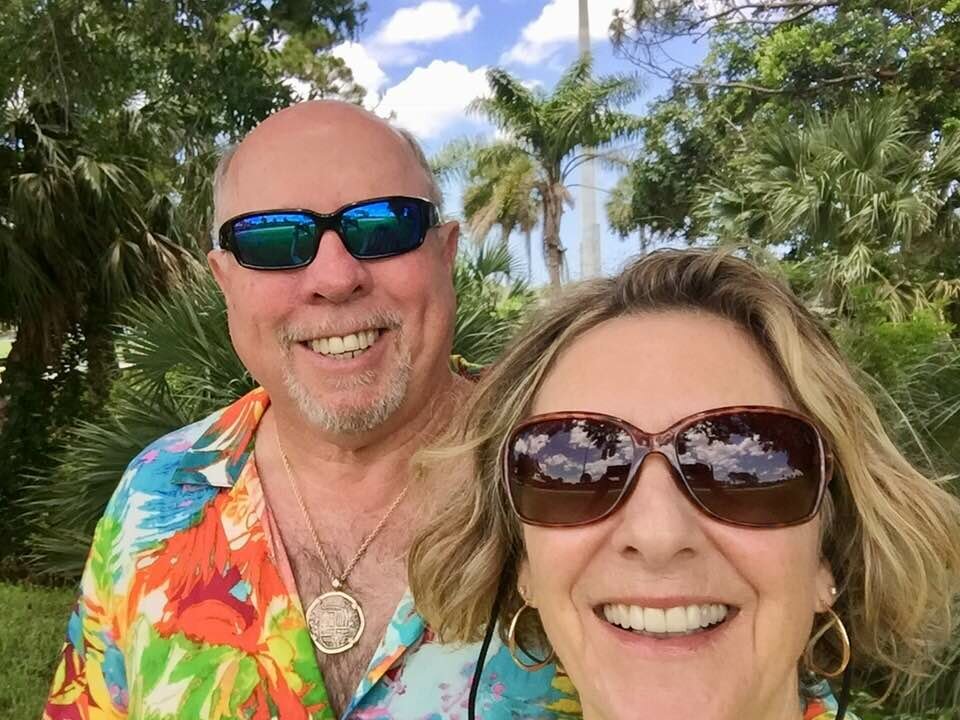 William Thomas White III (Bill), an avid Auburn fan, sailor, teacher and all around fix it guy was born June 23, 1950 in Indianapolis, Indiana and died April 13, 2022 at age 71 in Charleston, SC after a courageous battle with Pulmonary Fibrosis. Bill and Delilah were married August 5, 2012, and he became a loving stepfather to Timothy K. Bond (Elizabeth) and Solomon L. Bond and a doting grandfather to Wyatt, Sawyer and Harper Bond. He was predeceased by his parents, William T. White Jr. and Helen Marie Havens, as well as stepson Caanan Bond and brother-in-law Dick Carpenter. He grew up in a large Catholic family that includes Paula Carpenter, Stacia Featherston (Gary), Jodi Lapinsky (Nick), Teresa Christie (Kenny), Timothy White (Christine), Kevin White and Chris White (Kristin) as well as many nieces, nephews, and cousins.

Bill left Warren Central High School to join the army serving 2 tours with the 101st Airborne division in Vietnam. After Vietnam Bill “retired from the real world” and went sailing throughout the Caribbean for 10 years. He later graduated from Auburn University, Alabama with a degree in Education and 2 Master’s degree from University of Alabama in Elementary Education and Administration. He taught 5th grade from 1993-2013 in various schools largely in the Mobile, Alabama area and retired as an Administrator. Bill was a passionate educator so invested that he made home visits for troubled students. He was very proud of his time creating great memories as a Master teacher for The Southeastern Consortium for Minorities in Engineering (SECME) and for the Bill Gates Foundation for many years.

Bill White was not a quiet man: he was a fearless adventurous traveler who knew no strangers and followed his dreams with many happy exciting excursions during his sailing, motorcycle and RV trips: From the South Pacific, Caribbean and a large part of United States. As his stepson Solomon says: “Somehow Bill managed to weave a boat-tale in every conversation”.

Bill’s favorite motto: “Never ask for permission-we’ll ask for forgiveness later”. He was a bold spirited man with no boundaries in his travels and life. While this sometimes led to uncomfortable occasions for his more introverted wife-there was never a dull moment in Bill White’s world, and he will be missed.