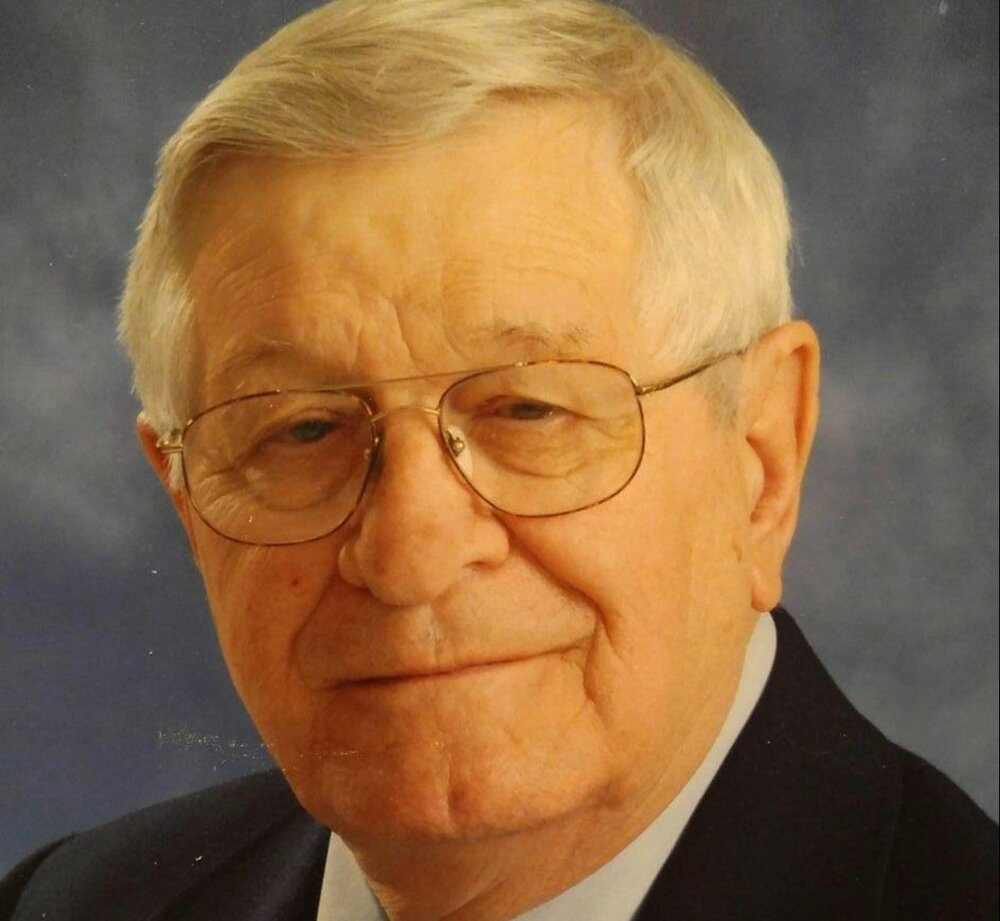 Glenn Aaron Glaze, 87, of Charleston, SC, passed away peacefully May 16, 2022. He was a beloved husband, father, cherished grandfather, brother, and friend. His celebration of life service will begin at 1:00 PM Wednesday, May 25, 2022 at Spell Chapel, Bethany United Methodist Church, 118 W 3rd S St., Summerville, SC 29483. Visitation with the family will be from 12:30 to 1:00 PM in Spell Chapel. Entombment with military honors will follow at Arlington National Cemetery, Arlington, VA . Glenn was born July 7, 1935 in Adrian, Georgia, son of the late Coleman H. Glaze and the late Selma Glaze. He was a member of Bethany United Methodist Church. Glenn graduated from St. Andrews High School in 1953 as a high school All-American in football. He attended the University of South Carolina for sixteen months before joining the United States Air Force in 1955. Following basic training at Lackland AFB, TX, he qualified as an air traffic controller at Keesler AFB, MS and was stationed to Royal Air Force base Mildenhall, England for his first of four assignments to the United Kingdom. It was here he met the love of his life, Shirley Constance Bishop who would become his wife of 54 years. During his 20-year Air Force career, Glenn rose to the rank of Master Sergeant, achieving the highest technical rating as an air traffic controller. He was awarded the Air Force Commendation Medal, Meritorious Service Medal, and Good Conduct Medal as well as two aircraft “Save” certificates. He also earned the Vietnam Service Medal while assigned to that area of operations from December 1968 to December 1969. Following his retirement from active duty service in January of 1975, he and his family moved back home to Charleston, SC where he was the owner/operator of Pied Piper Pest Control service. Glenn sold his business in February 1979 and moved to Montgomery, AL where he worked for Jack Ingraham Nissan. In 1981, he moved back to the low country and worked as a sales manager for Morris Nissan until his retirement. Glenn had a strong work ethic throughout his adult life. Glenn loved his family and lived his faith in humble service to his wife, children, grandchildren, and great-grandchildren. In his later years, he loved taking his family to Walt Disney World and enjoying the laughter and fun. He will be remembered for his quiet strength, kindness, and humble demeanor. Glenn is survived by his son Christopher Glaze (Rebecca), Amanda Suggs (David), a sister Mary Evelyn Cochran, five grandchildren, Katie Thompson, Erin Glaze, Emma Weidner, Connie Watters and Brian Suggs; eight great-grandchildren, Emma Kate, Georgia and Pierce Thompson; Mary Alice, Cecilia and Thomas Watters; Summer and Aubree Suggs; and many nephews and nieces whom he dearly loved. He is preceded in death by his wife Shirley Glaze and brothers, Marion Glaze and Coleman Glaze. In lieu of flowers, memorials may be made to Disabled American Veterans at https://donate.givedirect.org/?cid=779&n=155910. A memorial message may be sent to the family by visiting the website Tribute Wall at https://lowcountryfuneral.com/tribute/all-services/index.html.

To plant a beautiful memorial tree in memory of Glenn Glaze, please visit our Tree Store

Share Your Memory of
Glenn
Upload Your Memory View All Memories
Be the first to upload a memory!
Share A Memory
Plant a Tree