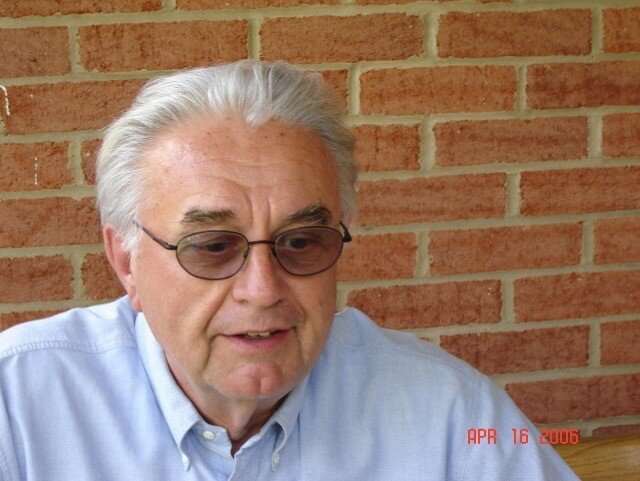 Howard was born in Portage, Wisconsin and raised in Beaver Dam, Wisconsin. He attended Beaver Dam High School and married Carol Ann Rousseau in 1961. He worked successfully in consumer finance for 45 years.

In lieu of flowers, the family requests donations to be sent to the Special Olympics Area 8, PO Box 4641 Hilton Head Island, SC 29938

Share Your Memory of
Howard
Upload Your Memory View All Memories
Be the first to upload a memory!
Share A Memory