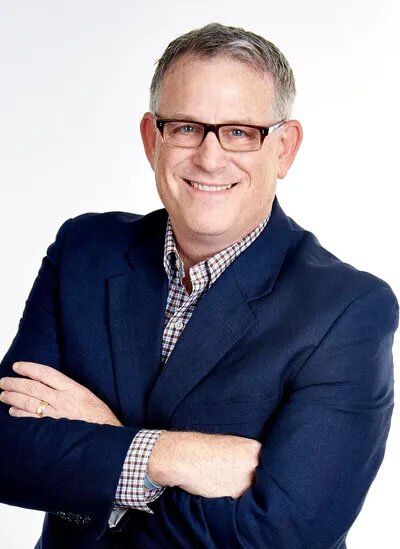 Stephen Mark Mandell, born October 11th, 1962, passed away on Saturday, May 28th, 2022 - in the love and company of his family.  Preceded in death by his mother, Elaine Mandell, stepmother, Donna Mandell, and four grandparents, Stephen made his mark in the field of education over a thirty-year career in New York, Florida, and his adopted home state of South Carolina.

Born in Pittsburgh, Pennsylvania, his family moved to the Bronx, New York, as well as Dayton, Ohio, before settling in Westchester County, New York.  A letterman in football, wrestling, hockey, and his primary athletic love, lacrosse, he graduated from the Pomfret School in Connecticut in 1980.  Stephen attended the University of Massachusetts, graduating with a Bachelors degree in Legal Studies.  Upon graduation, he embarked on a ten-year career in logistics, working for Harper-Robinson & Company as well as The Eagle Companies in south Florida.

Yet all roads brought Stephen to a life dedicated to others through education.  Returning to New York state, he spent three years as the Chief Financial Officer/Director of Cadet Services at New York Military Academy in Cornwall-on-Hudson and was the Assistant Head of School at The Storm King School from 1997-2000.

Stephen and his family later moved to Columbia, South Carolina where he worked in various roles at Heathwood Hall Episcopal School for nine years and ultimately rising to Director of Student Services.  After serving as Head of School for The Pine School in Stuart, Florida, Stephen’s professional career led him back to South Carolina, where he served as the Head of School of Pinewood Preparatory School in Summerville, retiring in 2018 so that he could directly dedicate himself to schools, youth-serving organizations, and non-profits as Founder and Managing Director of Big Back Pack.

Armed with a Masters of Education in Leadership and Administration from the University of South Carolina and decades of experience in creating numerous programs and curriculum for student safety & security, student guidance, faculty professional growth, and health education, Stephen set out to continue his vision of advocating student-centered education and supporting the professional development of educators and school professionals for the remainder of his life.  Stephen never measured his impact in the weight of his achievements but in the multitude of personal relationships he nurtured and cherished with his former students and colleagues over the years.

Recognizing that learning truly continues at the end of the school day, Stephen coached and mentored generations of student athletes. During his years in New York, he built a bridge for students in Canada seeking the opportunity to sharpen not only their games on the lacrosse field but their minds in the classroom as well. For these contributions and countless others, Stephen was elected to the Storm King Athletics Hall of Fame in 2022. Continuing his service to the game of lacrosse when he moved to South Carolina, Stephen was instrumental in the formation of high school lacrosse in the state, where he coached, officiated, and was a tireless supporter of the sport’s growth, ultimately being elected to the U.S. Lacrosse Hall of Fame – South Carolina Chapter.

Those that know Stephen’s commitment as a coach, an advocate, a mentor, and an educator, also know those roles paled in comparison to his commitment to and love for his family.  Married to Beth Mandell for thirty-six years, together they raised their son, Adam, and daughter, Lily as well as four-footed sons, Ringo and Duncan.  Stephen is survived by Beth, Adam, and Lily as well as his father, Stanley Mandell of Lancaster, Pennsylvania, brothers Albert Mandell (Rose) of Mountainville, New York, Richard Mandell (Mary) of Southern Pines, North Carolina, Matthew Mandell (Laura) of Lancaster, Pennsylvania, and Sister Michele Cherry (Mike) of Glen Arm, Maryland.  Stephen also leaves behind his nieces and nephews, Frank, Harry, Thomas, Joshua, Donivin, Cooper, Francesco, and Olivia.

To plant a beautiful memorial tree in memory of Stephen Mandell, please visit our Tree Store

Share Your Memory of
Stephen
Upload Your Memory View All Memories
Be the first to upload a memory!
Share A Memory
Plant a Tree