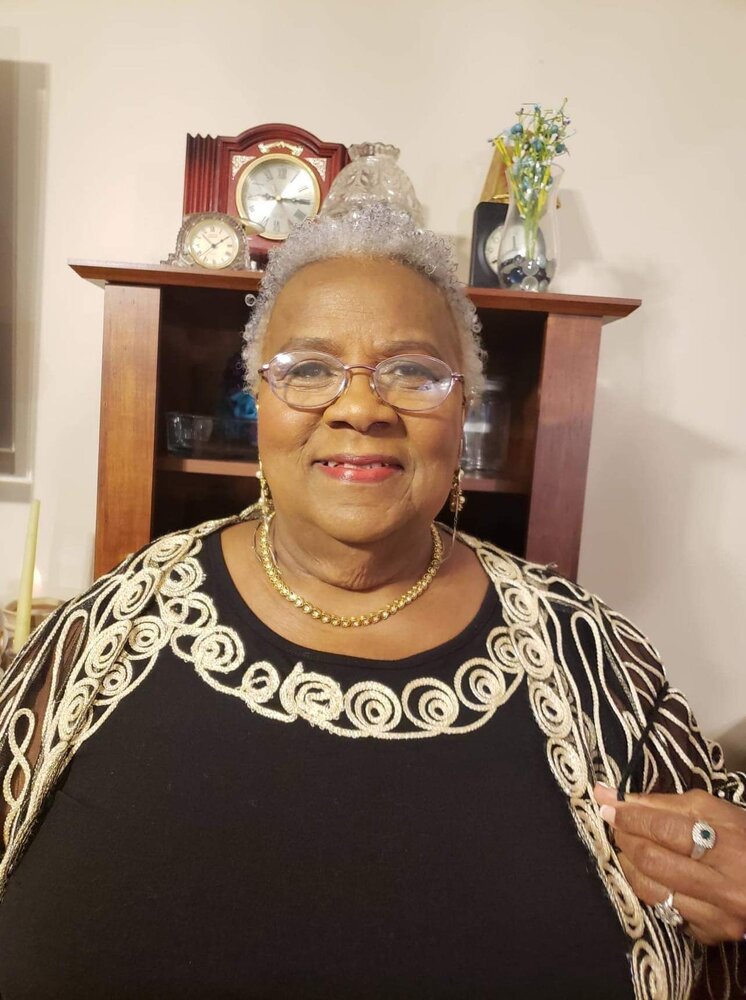 Ms. Rosemary Foy “Wiggie”, daughter of the late Grant and Ella Mae Wallace, was born on May 25, 1948, in Newark, New Jersey. On Sunday, June 12, 2022, she peacefully entered into eternal rest at her residence, surrounded by her loving family. She was educated by the Essex County School System. She was a faithful member of the Kingdom Hall of Jehovah’s Witnesses which she attended faithfully even during her sickness. She was happily married to the late Monroe C. Foy, Jr for 31 years until he preceded her in death. She was the family matriarch and was known for the love she showed to her family and friends. Some of her favorite dishes to cook were Lasagna, Spaghetti, Coconut Pineapple Cake, and her delightful array of Cookies.

To plant a beautiful memorial tree in memory of Rosemary Foy, please visit our Tree Store

Share Your Memory of
Rosemary
Upload Your Memory View All Memories
Be the first to upload a memory!
Share A Memory
Plant a Tree