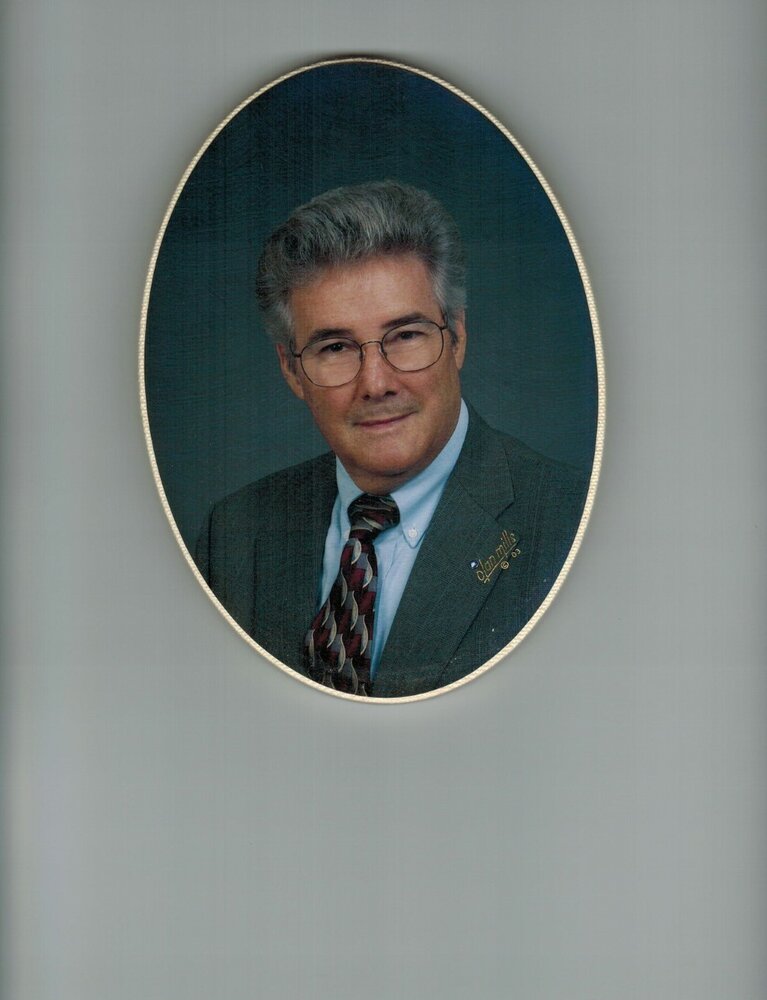 Ray Kenneth Lide was born on July 1, 1933 to Thomas Lide and Rosa Quick Lide in Cheraw SC. To coworkers he was Ray, but to family and friends he was Kenny. He went to heaven on June 18, 2022.

When the Korean War broke out, Kenny’s National Guard unit was activated, and he did not get to finish high school. But while in service he earned his GED and he married Barbara Anne Howard on September 30, 1950. Kenny served two years in the Army. When he was discharged, he and his wife Barbara moved to North Charleston where he went to work at the Charleston Naval Shipyard. During his early years there, he continued his education by taking several college courses. Kenny began as an electronics apprentice and ended his career as group superintendent of Shops 67 and 68.

Kenny and Barbara were members of Charleston Heights Baptist Church for 49 years. When the church was closed, they joined Northbridge Baptist Church. Kenny served as a deacon, Sunday School teacher and worked with a group of men doing all kinds of repairs and maintenance for the church.

Also, when he retired, Kenny joined the Gideons International organization and he loved passing out God’s word. He was a dedicated Christian man who loved the Lord and set an example for many.

Kenny is survived by his wife Barbara of 71 years, his daughter Lisa McDonald Metts of Summerville, his grandchildren Amber Frickel of Waverly Hall GA and Tyler McDonald of Portland OR, his great grandchildren Katelyn, Lexi, and Micah Frickel, his brother Tom Lide of Greenville, his sister Liz Barry of North Charleston and several nieces and nephews. He was predeceased by his son Kevin Lide, his parents, and his sister Betty Walters of Newberry.

To plant a beautiful memorial tree in memory of Ray Lide, please visit our Tree Store

Share Your Memory of
Ray
Upload Your Memory View All Memories
Be the first to upload a memory!
Share A Memory
Plant a Tree