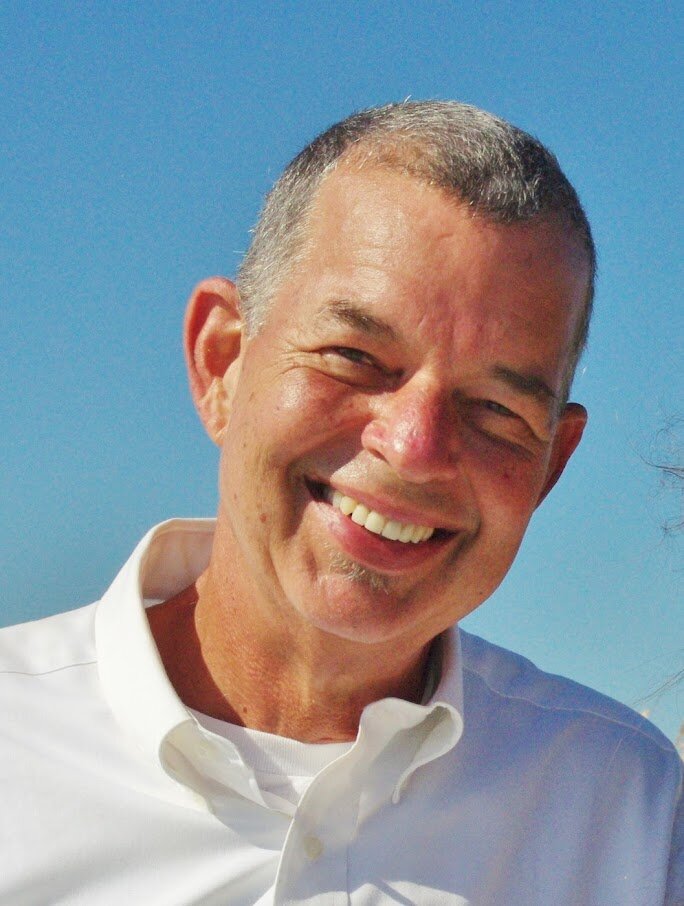 Mark Stephen Mackey, 65, of Hilton Head, South Carolina, died peacefully in his sleep and went to be with his Lord and Savior Jesus Christ, on June 11, 2022.

Mark was born in Houghton, MI and raised in Savannah, GA. He was a graduate of Savannah Country Day School and attended the University of Georgia.

Having an ongoing passion in working with stained glass, he traveled to Indiana to learn glass beveling techniques from master beveler V. L. Fox. In 1977, he and his sister Marilyn opened Marilyn’s Art Glass Co. The studio specialized in beveled glass entryways, and stained glass windows and lamps. In the 1980s, Mark moved to Hilton Head, SC and started Mackey’s Stained Glass Co. He specialized in commercial stained, etched, and beveled glass entryways, sidelights, and windows. In addition to making longtime friends in the business industry, he also made many friends with his clients. Mark was a true artisan. His commissioned work is seen throughout the Hilton Head area and the US.

Later in life, Mark worked part-time with Sea Crest Surf and Racquet Club in Hilton Head, SC. He enjoyed working there and made many friends with returning visitors over the years. Working part-time also gave him the freedom for his new passion, traveling to TN to visit his family there.  Mark nourished his relationships with his beloved Laura, the mother of his only child, Brianna, and made precious memories with Brianna and Dan, as well as his beloved granddaughters, Ella, Josephine and Vivian.

Mark’s hobbies over the years included tennis, biking, golf, boating and working on and around his home. He was a gentle soul and a loyal friend. He was also the best storyteller in our family. Both friends and family enjoyed hearing his stories and laughing with him.  He is and will always be sorely missed during our time here.

Mark was preceded in death by his: mother, Joanne Dewberry Mackey of GA; and brother-in-laws, Jerry Guy of GA and Tim Halkola of MI. He is survived by his: father, D. Carlton Mackey of GA; daughter, Brianna (Dan) Ross of TN; love of his life Laura of TN; sisters, Marilyn Swift Halkola of MI and Melanie Guy of GA; and Bradley Archambeau of MI; grandchildren, Ella Ross, Josephine Ross, Vivian Ross, all of TN; nieces and nephews: Jessica (Dan) Ogden of SC; James Saari of SC; great niece and nephew: Grace Saari and Jackson Ogden both of SC; many special cousins in GA; his longtime best friend, Kenneth Horton of GA; and several business and personal friends from the Hilton Head SC and Savannah GA areas.

A memorial celebrating Mark’s life will be held July 2nd, 10am, at Grace Lutheran Church, 9076 Middlebrook Pike, Knoxville, TN. All family and friends are welcome. There will also be a family gathering on June 22nd, 1-4p, at the Palmettos of Bluffton. In lieu of flowers, donations may be made to: Coastal Discovery Museum, 70 Honey Horn Drive Hilton Head Island  SC 29926; Coastal Discovery Museum

Share Your Memory of
Mark
Upload Your Memory View All Memories
Be the first to upload a memory!
Share A Memory