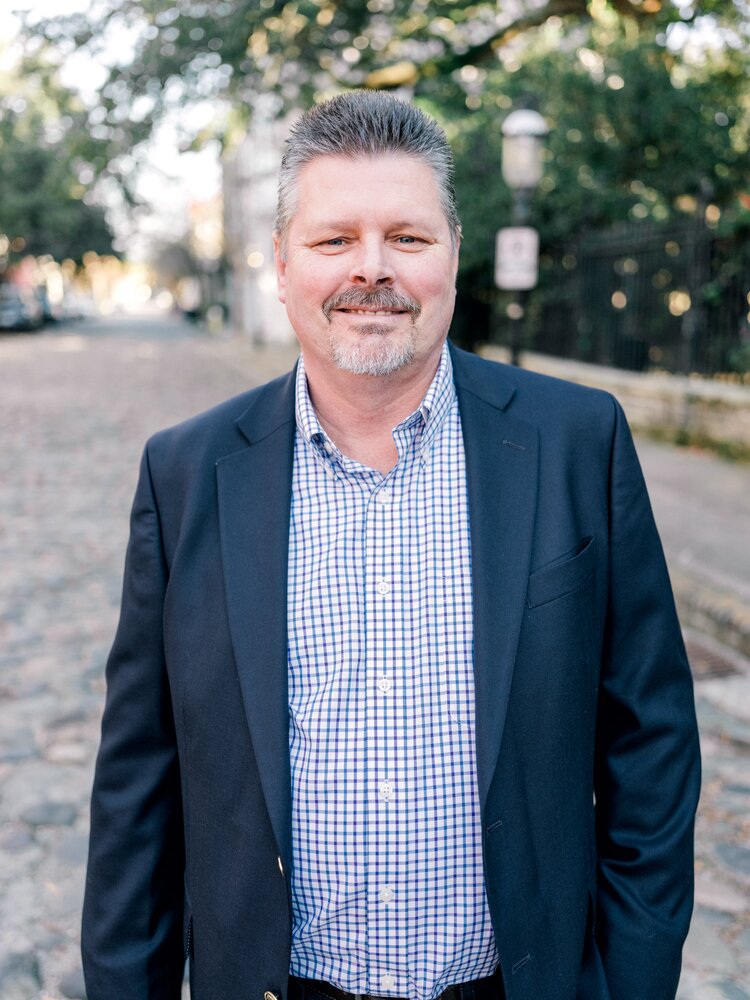 His recent battle with medical issues showed his courage in facing life’s challenges with a smile. Despite the pain and the unfortunate medical mistakes committed by healthcare providers, Jeff came out a hero. He stayed strong, despite all odds, until the end.

He was 58 years young, yet his life had a profound impact on so many lives.

Born in East LA to a single mother, Jeff should have been a statistic. Yet, God had a hand on him from his childhood.

Jeff met the love of his life, Debbie, while both working at the same engineering company in 1987. They immediately connected and were married 10 months later in October 1988.

Together, they raised three incredible children: Justin, Brittany and Alexa. They recently welcomed a daughter-in-law, Zen, into the family as well.

For human understanding, Jeff’s passing was untimely and much too soon. All who knew him wish they had more time to share with him. But God, in His infinite wisdom is in control.

Jeff was known as a man always in the service of his fellow men. He was a man of unshakable conviction. A man of honor and integrity. Oh, and all animals he ever encountered approved him without reservation - but most especially Bentley, Kylo, Ollie and Mr. Theodore.

Jeff was a model husband, father and man of God.

Jeff is survived by his wife, Debbie, his mother, Louise, and his children: Justin, Brittany and Alexa, and his daughter-in-law, Zen.

Many will miss him and that irreplaceable smile he always wore that lit up so many rooms. May Jeff forever rest in peace.

To plant a beautiful memorial tree in memory of Jeffrey Fulcher, please visit our Tree Store

Share Your Memory of
Jeffrey
Upload Your Memory View All Memories
Be the first to upload a memory!
Share A Memory
Plant a Tree