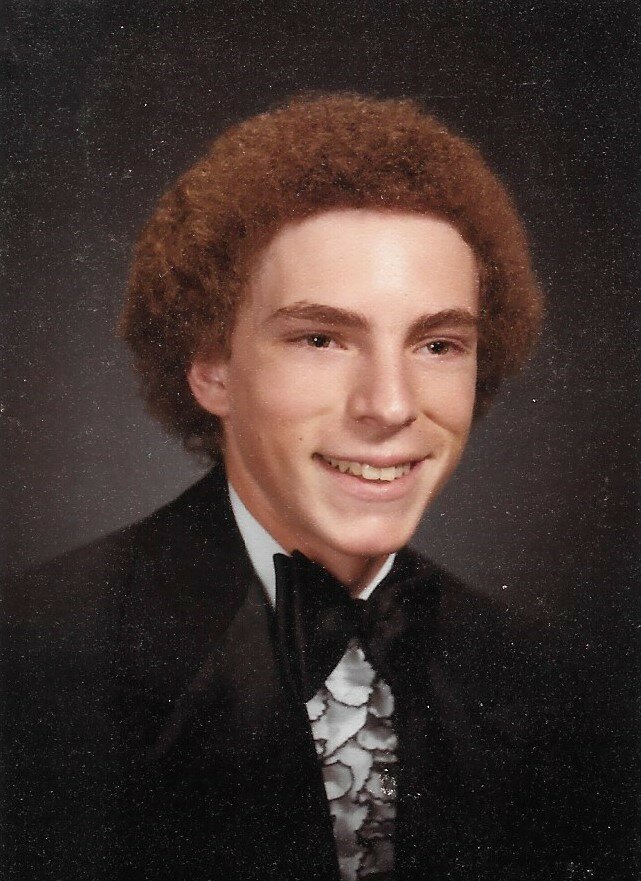 ﻿Herbert— Calder Scott passed away in his home on July 10, surrounded by his family. Scott was born in Norfolk, Va. on April 28, 1966
He graduated from GCH 1980. He spent most of his life working as a pipe fitter.
He was the devoted husband to Michelle Herbert. Anyone that knew Scott and “Missy” knew They had a love like no other. Love and devotion like you don’t see much anymore.
Scott is survived by his wife of 28 years, Michelle Herbert, Children, Kayla Herbert, Samantha Vinalon (Trey), Aaron Vinalon (Julie) grandsons, Trey Patton, Tyler Patton, and Marshall Patton, all of IOP. His Granddaughter, Caroline Jackson of Chas SC, his parents, Mother, Mary Shepherd and Step - Father Bobby Shepherd,
Brother, Kenneth Herbert, Sisters, Karen Lupo (Charles), Tracy Denson ( Robbie)
His much loved Nieces and Nephews and cannot forget Diego, their fur baby.
He is preceded in death by his Father, Henry Herbert, his beloved Grandmother, Marie Herbert, and his Sister in law, Linda Herbert.
The family will receive friends on July 20, 2022 - 2:00pm at Simplicity, 7475 Peppermill Parkway, North Charleston.

To plant a beautiful memorial tree in memory of Calder Herbert, please visit our Tree Store

Share Your Memory of
Calder
Upload Your Memory View All Memories
Be the first to upload a memory!
Share A Memory
Plant a Tree