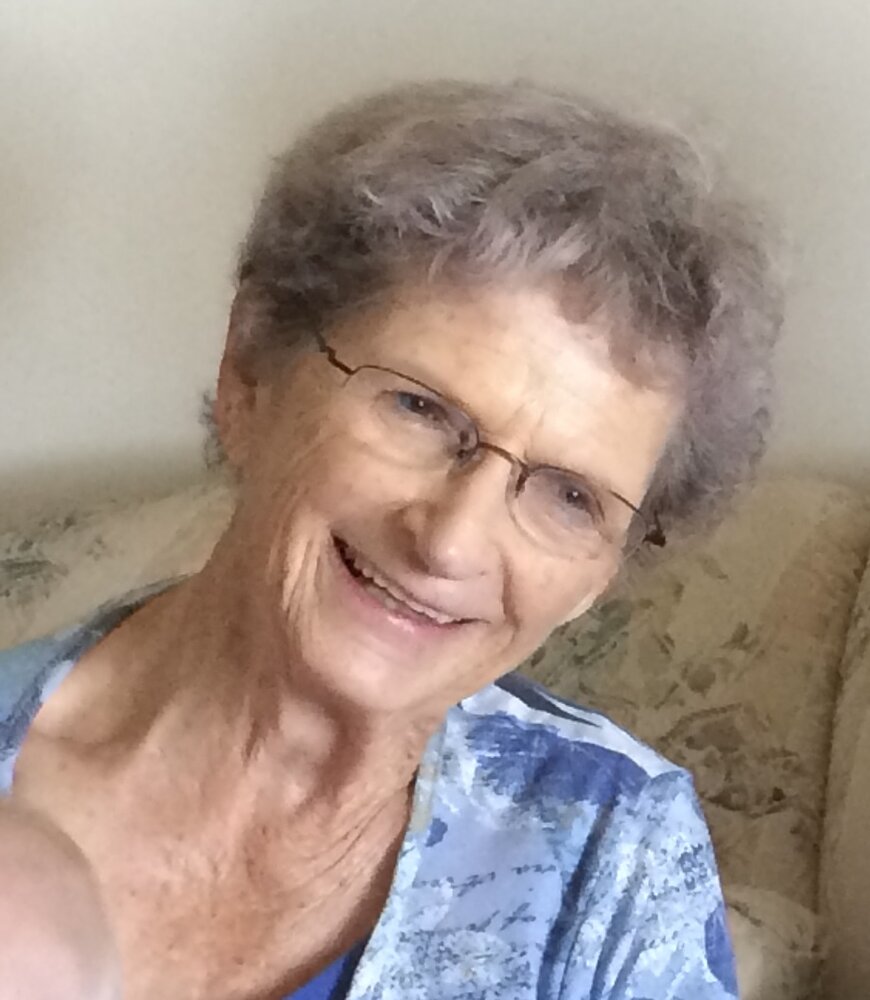 Peggy was born in Richfield, Utah where she lived until she moved to Ogden Utah to attend Saint Benedict’s school of Nursing. She was in the graduating class of 1955. Peggy enjoyed a 40-year career as a Registered Nurse retiring in 1995. She married Barton Jones in Elko Nevada in 1957. They resided in Layton, Utah until they retired. Then spent their time in Thayne Wyoming for the summer, and Queen Valley Arizona in the winter until Bart’s death in 2021. Peggy had recently moved to Summerville South Carolina to be near to her son, grandson & great grandchildren. She succumbed to a brief illness on June 23rd, 2022.

In lieu of flowers the family requests donations to St. Jude Children’s Hospital.

Share Your Memory of
Peggy
Upload Your Memory View All Memories
Be the first to upload a memory!
Share A Memory
Plant a Tree