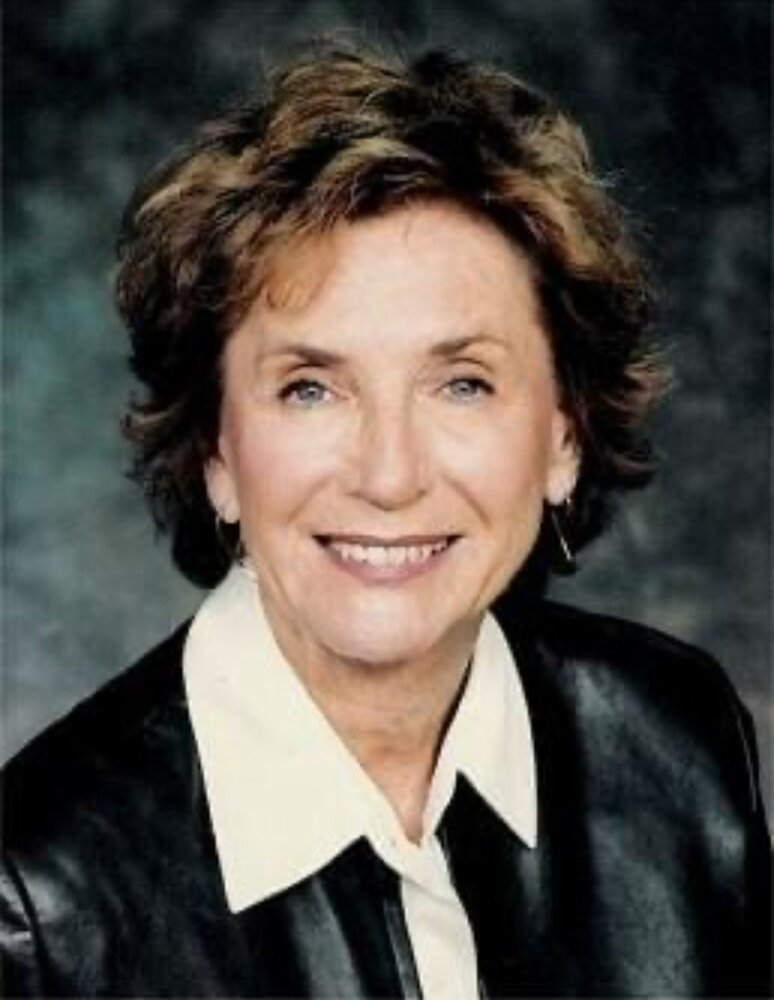 Betty grew up as child in Paterson, New Jersey where she attended Catholic School. Betty later moved to Seaside Park, N.J. during her junior year in High School. As a young teen, Betty worked at Berkeley Sweet Shop on the Boardwalk and met future husband Bob Steinbach on the beach in 1956. After graduating from Central Regional High School in Bayville, Betty went to work for Ocean Co. National Bank in Point Pleasant until she married Bob in 1962.

In 1969, Bob and Betty moved to Florida with their two children where they owned The Imperial Motel in Sarasota, Florida. Betty spent most of her career as a homemaker and Real Estate agent.

Betty loved cooking, dancing and being with her family. She would often recall fond memories of growing up around her grandmother, aunts, and uncles where they would spend Sundays having big Italian meals.

To plant a beautiful memorial tree in memory of Betty Ferraro, please visit our Tree Store

Share Your Memory of
Betty
Upload Your Memory View All Memories
Be the first to upload a memory!
Share A Memory
Plant a Tree