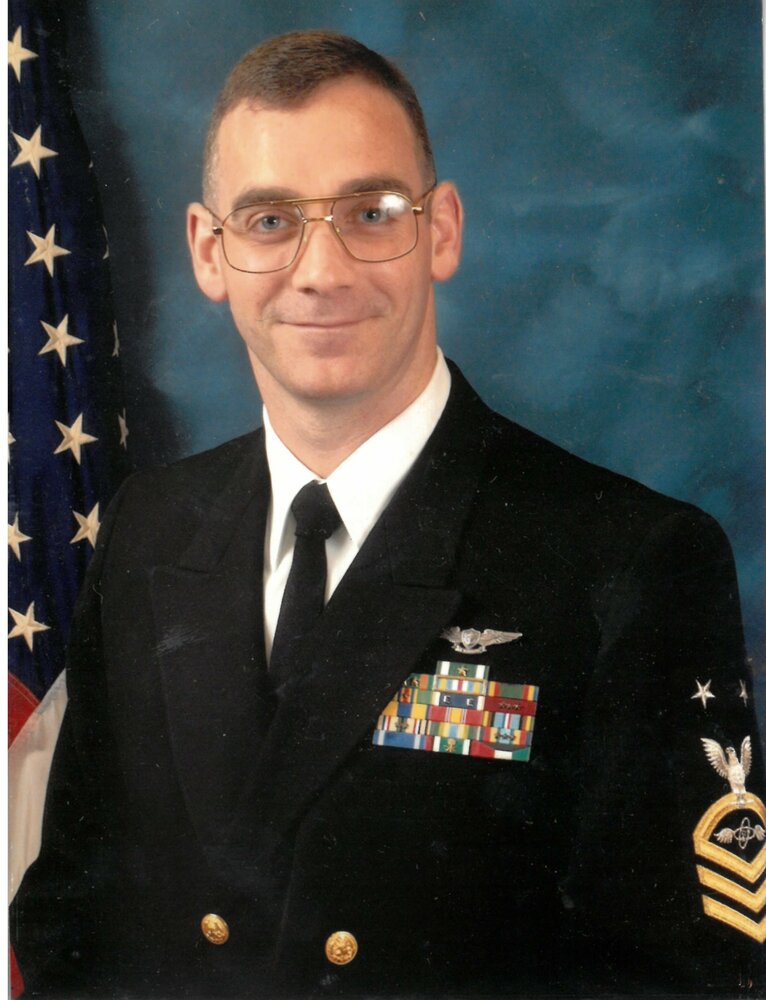 Timothy Daniel MacDonald (USN, Ret.), 60, went to be with the Lord on Saturday, July 23, 2022 in Charleston.  A native of Philadelphia, PA, he served in the U.S. Navy for 28 years, retiring as a Command Master Chief in 2008.  In 1985 aboard the USS Nimitz, he was gloriously saved by calling on the name of the Lord Jesus, and was called to serve as a pastor in Virginia Beach for 20 years.  He was known for his love for his Lord and the Bible.  He was very competitive and loved participating in sports until he lost vision in his left eye, which only slowed his participation, but never his competitiveness.  His family loved his goofy sense of humor and he had a deep love for his family and friends.

A funeral service will be held on Friday, July 29th at 11 a.m. at Grace Bible Church, 1570 Mathis Ferry Road Mt. Pleasant, SC 29464.  A viewing will precede the service from 10 to 11 a.m.  A graveside service with full military honors will be held Friday at 2 p.m. at Carolina Memorial Gardens, 7113 Rivers Ave, North Charleston.

Those desiring may make memorial contributions to the family through Grace Bible Church.