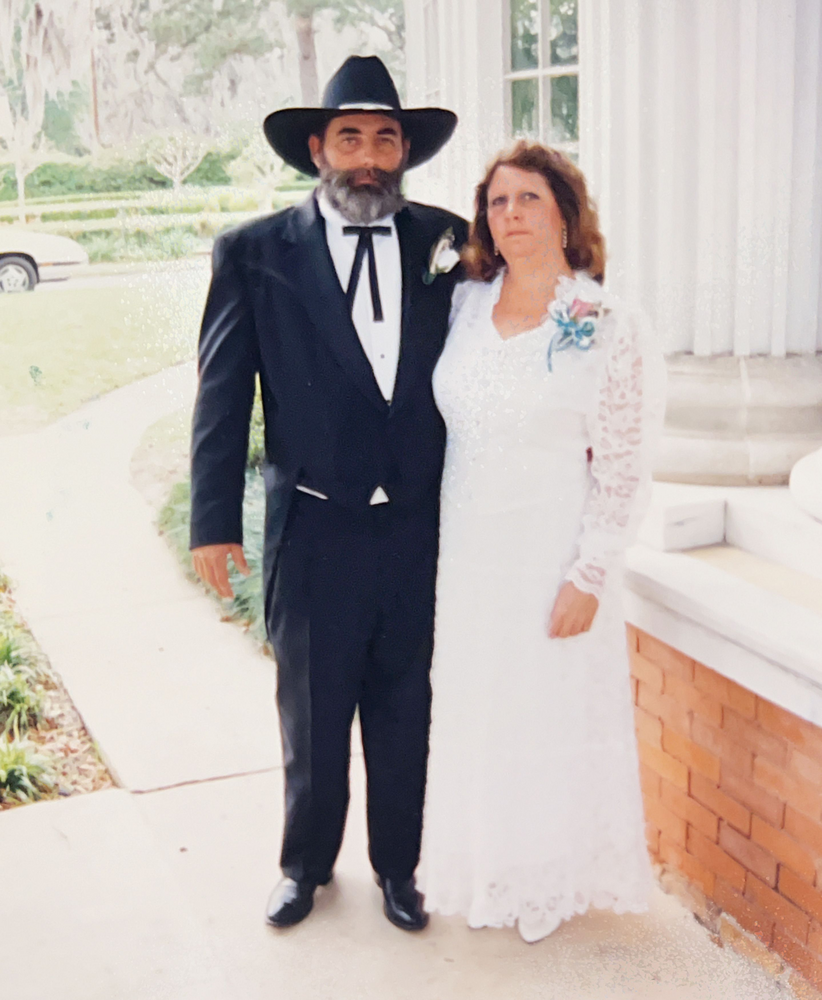 Jack Anderson Mullis Jr., 65, of Ray City, Georgia and Summerville, South Carolina passed away on Saturday, July 23rd at Trident Medical Center. Jack was born January 5th, 1957, in Moultrie, Georgia, to the late Jack Anderson Mullis and Kathlun Warner Mullis. Jack was truly an extraordinary man that left his footprint on the hearts of all those that knew him. Jack never treated anyone as a stranger and every person he interacted with felt they knew him for a lifetime.

He was a HVAC contractor from the start of his career who was still working hard with his family at Carolina Air Care, LLC in Summerville, SC until the time of his death. In his younger years, Jack was a cowboy. He enjoyed breeding horses and spending time at the rodeos with his family and friends. He was also an avid fisherman and hunter. He spent most of his spare time out on the water fishing with his son and nephew or with them at the hunting club always getting ready for the next season. Jack was kind, giving, and an amazing person to have in your corner as he always looked out for those he loved and cared for whether you were a friend, family, or coworker. Age never slowed Jack down. He lived his life to its fullest every chance he could. He was always quick to give a hug or give those around him a laugh and his wide genuine smile. Jack was truly the cornerstone of his family.

To plant a beautiful memorial tree in memory of Jack Mullis , please visit our Tree Store

Share Your Memory of
Jack
Upload Your Memory View All Memories
Be the first to upload a memory!
Share A Memory
Plant a Tree