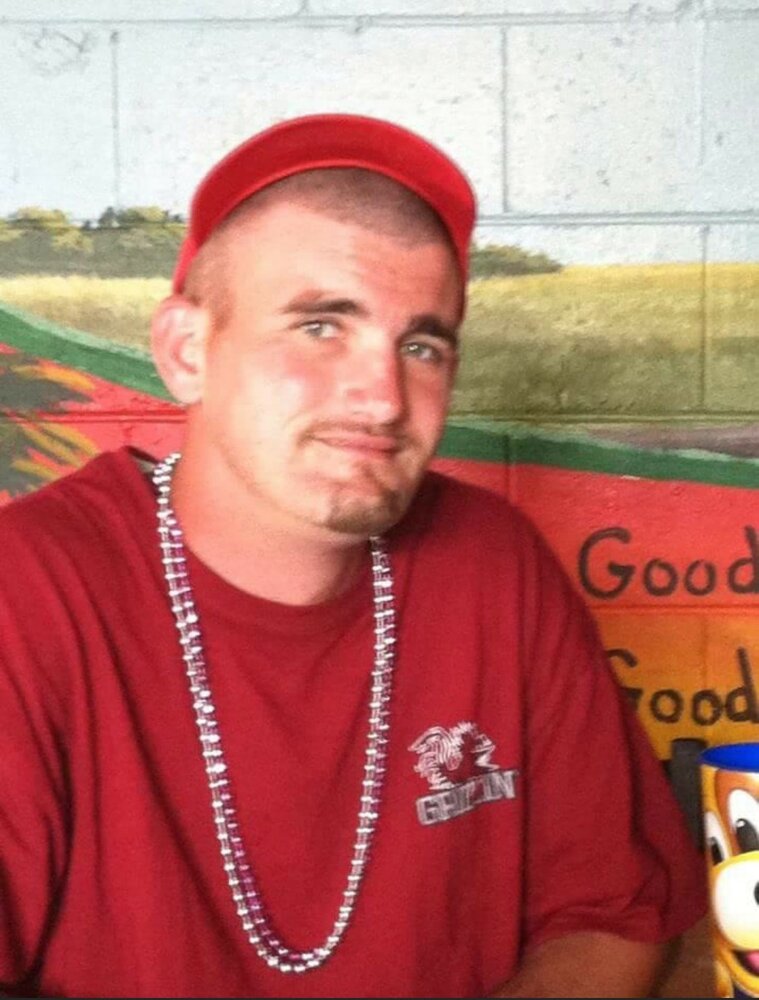 Henry Samuel Sowell, 37, of Summerville SC unexpectedly passed away. Henry was a wonderful person to be around. He was funny, smart, kind hearted and had a smile that could brighten up any room he walked in. Henry loved catching catfish and would go any chance he could get.

He is preceded in death by his father Larry Carter, stepfather David Herndon, both maternal and paternal grandparents, nephew Jaycee Capps, and cousin Cristina Allen.

Memorial arrangements will be announced at a later date.

To plant a beautiful memorial tree in memory of Henry Sowell, please visit our Tree Store

Share Your Memory of
Henry
Upload Your Memory View All Memories
Be the first to upload a memory!
Share A Memory
Plant a Tree