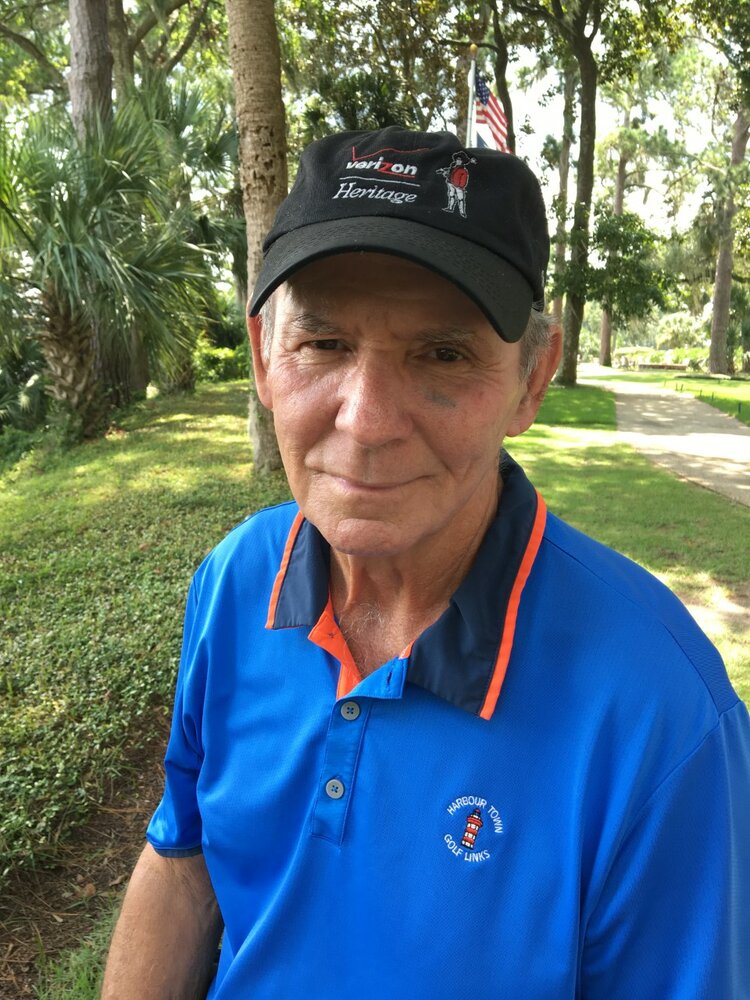 Larry Allen Landreth,76, passed away peacefully at home lovingly cared for by his wife Joann and caregiver Rolonda on August 2, 2022.

Larry was born September 22, 1945 in Brevard, NC to the late DC Landreth and Margaret (Cox) Landreth. He grew up in Pisgah Forest, NC and as a young boy loved exploring the woods and mountains with his dog Vickey by his side.  After graduating from Brevard High School he attended the University of Tennessee Martin. After his mother's sudden death he left Martin and returned home to apprentice with a jeweler in Asheville.  The Vietnam war was raging and he joined the Navy where they utilized his welding skills to repair swift boats on the Mekong Delta.

Shortly after returning home he married, started a family and had a son, Allen.  After his divorce and several years later he met his present wife Joann.  He started his own jewelry business in Atlanta. After nearly 20 years in Atlanta they moved to Sea Pines on Hilton Head,SC.  He was an avid golfer and won 4 men's club championships there. He was also a Red Coat Volunteer for the Heritage Golf Tournament for a number of years. They moved to Sun City in 2008 where Larry continued to play golf and work at Argent Lakes as outside golf staff.  Larry was a gentle soul who continued to love the outdoors and warm weather.

He was diagnosed with dementia in 2018 and began "The Long Goodbye'' which accelerated at the end.

He was predeceased by his brother Denny and sister Bobbie.  He is survived by his wife Joann of 42 years, his son Allen (Teresa), his grandsons Will, Jacob (Courtney) Sam, Luke and many nieces and nephews.

Services will be private. The family requests any donations be made to Memory Matters.

Share Your Memory of
Larry
Upload Your Memory View All Memories
Be the first to upload a memory!
Share A Memory