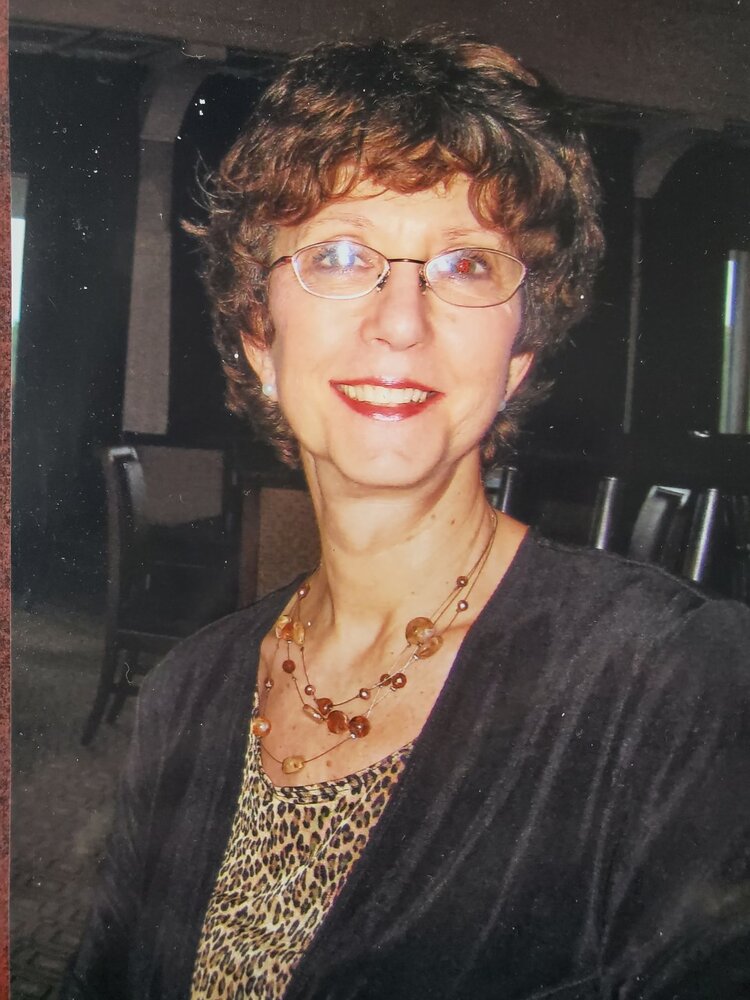 Carroll “Cam” Mann Spencer, 77, of Charleston, South Carolina went home to be with her Lord on August 3, 2022, following a brief illness.

Cam was born in Columbia, South Carolina on June 28th, 1945, to Carroll and Julia Spencer. Cam was preceded in death by her sister Rosallen McMath of Arlington, Virginia. She is survived by her two sons William W. (Margaret) Elliott III of Charleston, SC, and Stephen S. (Carrie Schad) Elliott of Mt. Pleasant, SC.

She was a beloved grandmother to five grandchildren: Abbey Schad and Grayson, Georgia, William, and John Elliott. Cam is also survived by her nephew David (Tinker) McMath, and her niece Carroll (Charles) Weatherman, as well as a great niece and nephews: Audrey, Spencer and Austin McMath and Jack, Charles, Andrew and William Weatherman.

She attended Schneider Elementary, Crayton Middle, and graduated from A.C. Flora High School in 1963. Her family was very involved as members and leaders of Eastminster Presbyterian Church where Cam was in the Melody Choir and Youth Group. As a child and teen she attended Camp Illahee in Brevard, NC as a camper, counselor, and in later years, a nurse. In 1964, Cam made her debut at The Assembly and Cotillion Debutante Balls.

Cam graduated from the University of South Carolina in 1968 and began a long career as a Registered Nurse. She worked at the Veterans Administration Hospital and the Medical University of South Carolina as a Staff Nurse as well as a Nursing Instructor for MUSC. After taking a break from nursing to be a full-time mother, she went on to become a nurse massage therapist. She opened her own business (Southern Touch), later becoming the president of The National Association of Massage Therapists. Cam later worked as the Wellness Coordinator for the Canterbury House in Charleston and finished out her career as a home health provider for Amedisys.

Combining her Christian faith, interest in Israel, and nursing skills, Cam volunteered on several projects that reflected her passion. Her favorite missionary trip was the Flight of Mercy in 1995, where she helped distribute supplies to the people of Ethiopia. She also worked with Peace Works and First Aid teams in Jerusalem and later was a nurse with Sar-El as part of the Israeli Defense Force. She was a student of God’s Word and used her gifts of giving and hospitality to bless a long list of individuals she invited into her home, including missionaries and boarding students. Cam created an inviting family atmosphere in her outreach to those she believed the Lord placed on her path and never missed an opportunity to share her faith.

To plant a beautiful memorial tree in memory of Carroll Spencer, please visit our Tree Store

Share Your Memory of
Carroll
Upload Your Memory View All Memories
Be the first to upload a memory!
Share A Memory
Plant a Tree