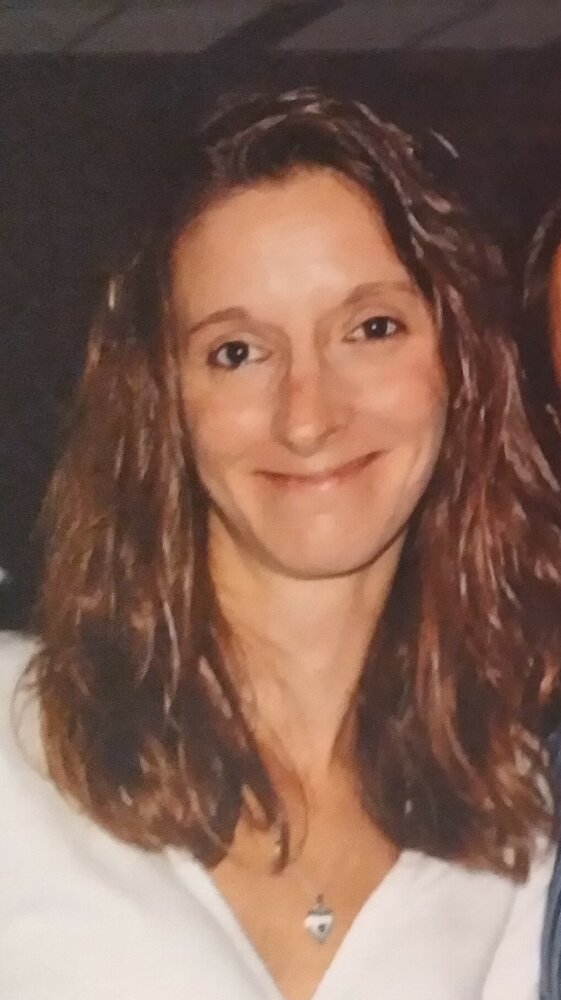 On Wednesday, August 17, 2022, Tara Laureen Walters, daughter of Christine “Pat” Burns, passed away suddenly at 48 years of age. Tara is survived by her husband of 24 years, Scott Walters; her mother, Christine Burns; her stepfather, Doug Hayward, her sister, Jennifer R. Burns; her nephew, Colin Burns, and her son, Cameron Secorsky. Preceding her in death is her brother, Donald E. Burns, with whom she shared an extremely close bond.

Tara was born in Salem, Massachusetts, where she grew up and established lifelong relationships in the community. This included a position at Taxware, a tax-computing software company, between 1996 and 2005. Here, she developed bonds lasting for years including meeting her eventual husband, Scott. After some reluctance (and, according to Scott, utter dislike), they began dating in 1998 and eventually married in 2003.

Scott and Tara shared a dream for years of owning homes in both mountain and ocean areas. In this regard, they purchased and renovated a cabin in Gatlinburg, Tennessee in 2016, and, in 2020, they completed construction on a home in Hardeeville, South Carolina. Achieving this goal was one of her proudest accomplishments, succeeded only by her 24-year marriage to Scott, Scott’s loving daughters, Erin, Julie, Kristen, and Megan, her son, Cameron, and her family.

Tara was witty, a thinker, a planner, and overly-caring; in fact, her family always remarked that she continually put the needs of others, particularly those close to her, long before her own. Her remarkable organizational abilities coincided perfectly with an extravagant sense for design: she orchestrated the perfect design of their two homes.

In addition, Tara had a multitude of hobbies and quirks helping define her and which were adored by those she loved. In addition to reading, she loved playing games and frequently made up her own games with Scott. She had a passion for horticulture and planting; in fact, she named every plant in the homes. Her pride and joy were the orchids she worked so hard to grow in Hardeeville, while her favorite type of flower was a daisy. This was the basis of the name for one of her English bulldogs, who, along with Dexter, she described as her babies. Finally, she was the most avid of New England sport fans, particularly the Patriots and the Bruins.

Tara would want to be remembered, if nothing else, by her love for her family and her compassion. This compassion, her wit, and her endless love for others will be missed by all. In lieu of flowers, Tara wishes that those who can plant trees in her name. In this regard, donations may be made to the Arbor Day Foundation. Any other gifts may be presented at later services and events, details of which will be distributed at a later date.

Share Your Memory of
Tara
Upload Your Memory View All Memories
Be the first to upload a memory!
Share A Memory