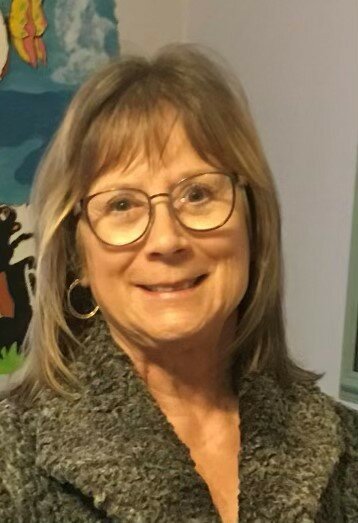 Born in Elizabethton, TN she was the daughter of the late Lester Matthew and Helma Koch Guinn.

She was an elementary school teacher for over 30 years and worked in the Elizabethton and Knox County school systems. She also substituted for the Blount County school system. Sharon took great pride in being a teacher and loved her school children as her own.

She was a member of St. Paul Episcopal Church in Seymour, TN.

Share Your Memory of
Sharon
Upload Your Memory View All Memories
Be the first to upload a memory!
Share A Memory