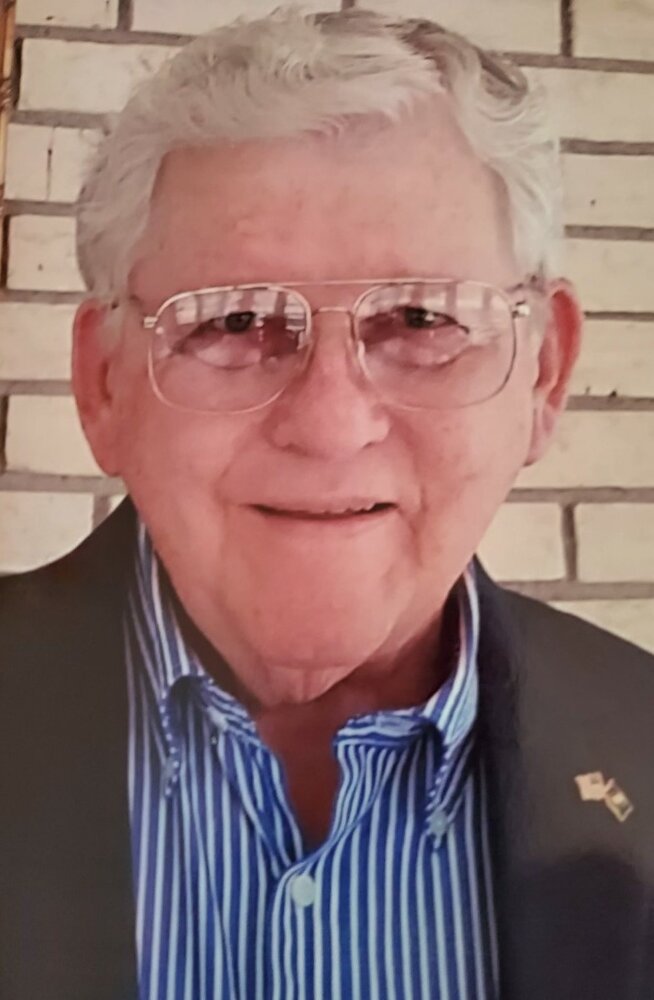 James Alexander Caldwell Sr (Jim), age 85, of Summerville, SC went to be with the Lord on Saturday September 3, 2022. He was married to the late Sarah Triplett Caldwell of Lenior, NC for 60 years.

The burial will be private in Arlington National Cemetery.

Jim was born June 24th, 1937, in Lincolnton, North Carolina, son of the late Fred Alexander Caldwell and Roberta Reel Caldwell. He grew up in Lincolnton, NC and graduated from the University of North Carolina (B.A), (Chapel Hill, NC) and Southern Illinios University (M.S.), (Carbondale, IL). He was a graduate of the USAF Air Command and Staff College and the Industrial College of Armed Forces. He was a Vietnam veteran and retired from the United States Air Force. He was a Command Pilot and held several Senior Officer positions at Scott AFB, IL. And Charleston AFB SC.

After USAF retirement, he served as Dean of Industrial Training at Trident Technical College for eighteen years.

Jim was a Rotarian and a Paul Harris Fellow. He was a 32nd degree Scottish Rite Mason and Shriner. He loved his family, Church, Community and Country.

Jim touched many lives throughout his 40 years of military and education service. He loved spending time with his family and always had an interesting story to share. He left a legacy of faith, integrity and devotion and will be dearly missed by his family and friends.

Share Your Memory of
James
Upload Your Memory View All Memories
Be the first to upload a memory!
Share A Memory