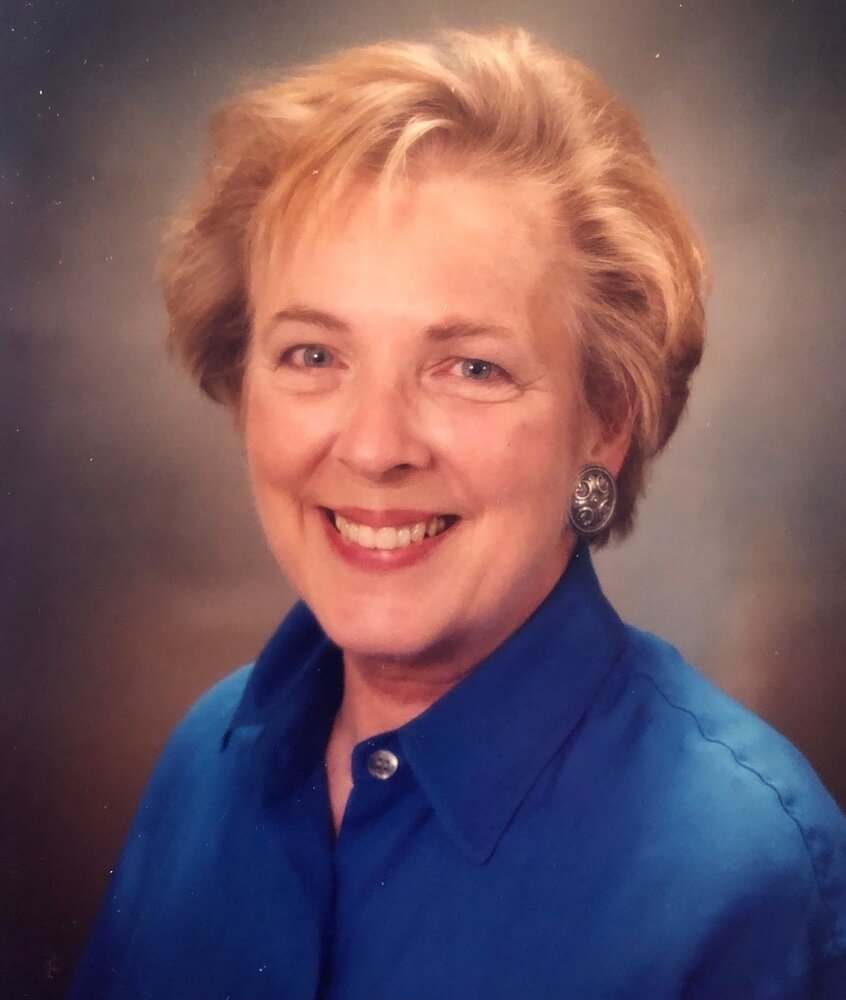 On Monday, August 22, 2022, Elise (Lee) Fiber Smith, loving mother and grandmother, dear friend to many, eternal optimist and a committed champion for women in the developing world, passed away peacefully in Port Royal, South Carolina at the age of 90. She is survived by her sons, Greg Smith (Linda) of Beaufort, South Carolina and Guy Smith (Alison) of Minneapolis, Minnesota; her grandchildren, Molly Smith, Dillon Smith, Sheri Major, Christine Major and Lorrie Tyson; and many wonderful great-grandchildren. She was formerly married to James F. Smith, who predeceased her, and later to Jac Smit, who predeceased her.

Elise will always be remembered warmly by her family and her many friends for her perpetual sense of optimism and her “cup is half-full” view of humanity and the world around her, her love for her family and her deep and loyal friendships. She had many passions – among others, she loved music and was an excellent pianist; she enjoyed exploring new and faraway places and meeting new people, whether for pleasure or business; she was an avid political science and social justice enthusiast; she was multi-lingual (English, Spanish and French) and an adventurer and world traveler; and she was a dogged pursuer of causes she believed in. Elise was also known for being perpetually curious and was not afraid to take chances.

As the spouse of a foreign service officer, she spent a number of years living and raising her family overseas. It was when she returned to the U.S. that she found and was able to act on what would become her greatest passion which she remained committed to for almost the rest of her life – working for the betterment of women in the developing world. Acting on this passion allowed Elise to touch and improve the lives of countless women living in impoverished countries and helped to build the foundation for others to continue carrying the mantle forward.

Elise was born on Flag Day (June 14) in 1932, and grew up primarily in the Detroit, Michigan area, where she graduated from Redford High School. Elise then attended the University of Michigan, where she was a member of the Pi Beta Phi sorority and participated in numerous extracurricular activities, including the Joint Student Judiciary Council and the Student Legislature. She earned her undergraduate degree in 1954 (majoring in Political Science) and then received a Rotary International ambassadorial scholarship to study in Strasbourg, France. In 1956 she earned a Master of Arts degree from Case Western Reserve University.

While residing in Latin America, she began teaching English as a second language at local universities. After returning to the Washington DC-area where she resided until 2022. In 1978, she served as the Director of the Global Women's Leadership Program at Winrock International and later became the Executive Director of OEF International (formerly the Overseas Education Fund), a non-governmental organization that focused on providing assistance to women in third world countries . In 1997 she co-founded Women Thrive Worldwide (formerly Women’s EDGE Coalition) where she served on the board as an ex officio member into her eighties. Along the way she served on various boards and executive committees of other non-profit international development organizations.

Elise will be dearly missed by her family and the many who knew her, but her legacy will continue through the lives she helped to improve by her commitment to helping women in developing countries. A celebration of Elise’s life will be held Saturday, November 5, 2022, at 3pm in the Fellowship Hall at the River Road Unitarian Universalist Congregation, 6301 River Road, Bethesda, Maryland 20817.

Share Your Memory of
Elise
Upload Your Memory View All Memories
Be the first to upload a memory!
Share A Memory