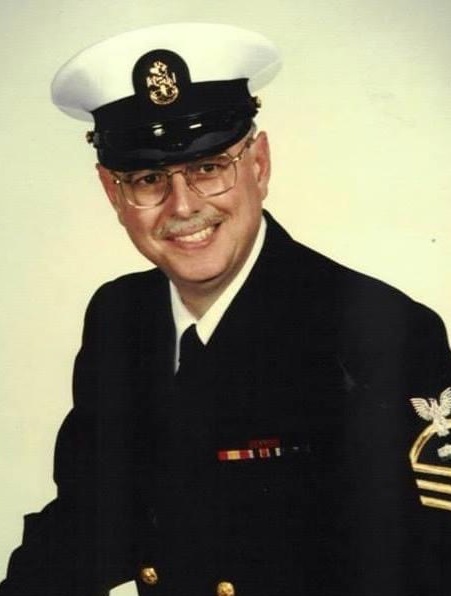 James Richard Burnette peacefully passed away Wednesday, September 21, 2022 surrounded by his loved ones.  He was 78.

Those who knew Richard will remember a true character.  His daughter has joked that he may have been the eight wonder of the world.  He was a talker, a storyteller, a jokester and never met a stranger in his life.  He was proficient at many things:  crossword puzzles, chess, napping, the ability to always find a documentary on WWII, and could astonish you with the sheer number of facts he could recall over his lifetime.  He was a lover of the blues, dancing the Shag, and would argue with you that the Rolling Stones were vastly superior to the Beatles.  He had a million inside jokes he often used to torment his daughters, including but not limited to giving them the "sheep eyes", entertaining them with the "boar face" or just periodically exclaiming "the heat, the heat, my God the heat".  He was ornery, opinionated, uncontrollable at times, but fiecely loved, even when he was being unlovable.  He lived life wild until his last day.

He said that other than the birth of his daughters, the single proudest moment of his life was becoming a Chief Petty Officer with the US Navy.  He served proudly until retiring in 1992.  "Fair Winds and Following Seas".

Instead of a memorial or service, he will be returned to the sea by his beloved daughter who strongly believes the sea is where all good sailors should be returned.  In lieu of flowers, his daughter requests instead you listen to "60 Minute Man", which was their favorite song, and think good thoughts about the old salt.  He has returned home.

To plant a beautiful memorial tree in memory of James Burnette, please visit our Tree Store

Share Your Memory of
James
Upload Your Memory View All Memories
Be the first to upload a memory!
Share A Memory
Plant a Tree