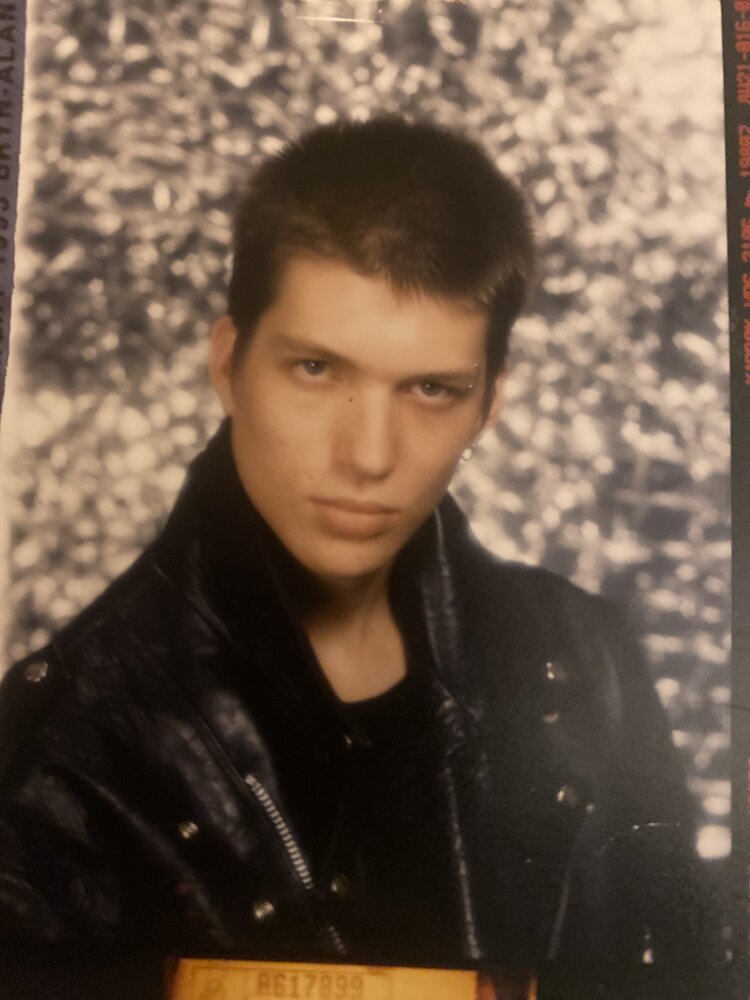 Wyatt James Dobbs was born in Charleston South Carolina. He was the son of Raymond Dobbs, of Goose Creek, and Terry Twiss Dobbs, now deceased.

Wyatt was a member of the local Iron Workers Union, a local muscian, an artist, and a graduate of Summerville High School. He grew up in Summerville, S.C.

Coming from a family of musically talented artists, his interest in music began at an early age watching his grandfather, Jesse James Dobbs performing.

Wyatt played guitar in high school and went on to perform in several local bands. Wyatt also worked as a tattoo artist, he had a style of his own and was capable of drawing anything.

He later joined the local Iron Workers union and began to travel across the United States working as a Rigger and Iron Worker.

Wyatt was a friend to many with, a dynamic personality. He had a unique look of his own design. He loved his family and friends, children, music, sketching, and drawing. He was always willing to help others. He will be deeply missed.

He is survived by his father Raymond and his stepmom, Laurie Dobbs, of Goose Creek, S.C. his brother Joseph (Jody) Dobbs, his half-sister Mary Herrera, of California, and his only child Trent Dobbs, of Manning, S.C.

To plant a beautiful memorial tree in memory of Wyatt Dobbs, please visit our Tree Store

Share Your Memory of
Wyatt
Upload Your Memory View All Memories
Be the first to upload a memory!
Share A Memory
Plant a Tree