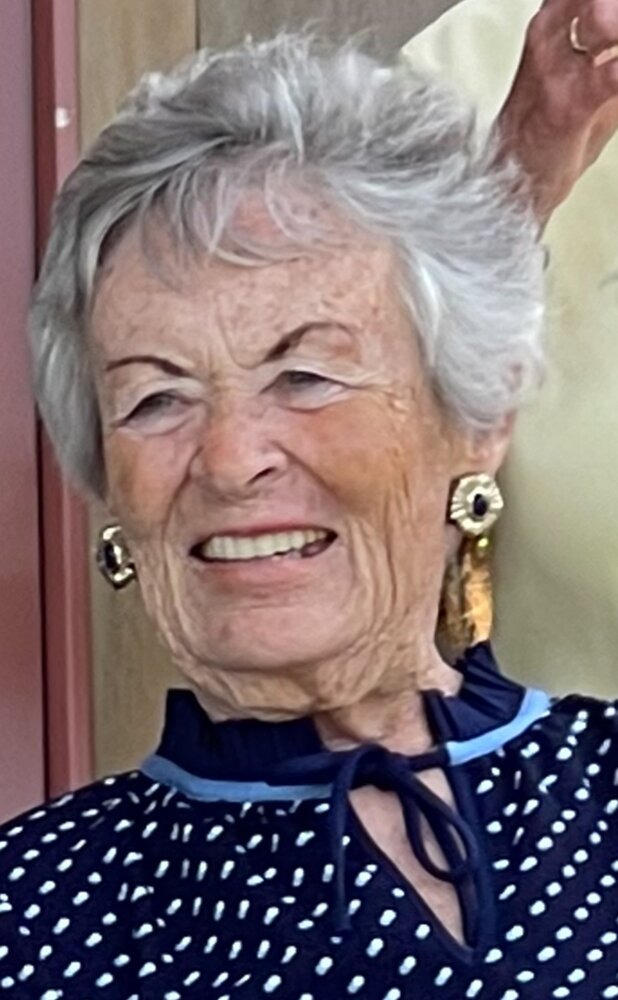 Obituary of Patricia A. Donnelly

Patricia (Pat) A. Donnelly (née Hurley) of Bluffton, South Carolina, formerly of Vero Beach, Florida and Plandome, NY has passed away at the age of 84, on September 9, 2022, after a brief illness.

Pat attended St. Mary’s High School in Manhasset, where she met her future husband, Richard (Rick) Donnelly.  Pat was a majorette in high school, leading the St. Mary’s band in parades in Manhasset and New York City.  After St. Mary’s, Pat graduated in 1958 from Marymount College in Virginia and took a job in Radiology at Sloan Kettering hospital in Manhattan.

Pat left her job at Sloan Kettering to raise her family of four boys at their home in Plandome. Pat was very active with Manhasset Bay Yacht Club and St. Mary’s Church. In the late 1970’s Pat was asked by Msgr. Wiest of St. Mary’s to head up the St. Mary’s Elementary School Band, which took first place in the New York City St. Patrick’s Day Parade that year.

Pat’s hobbies included keeping an eye on her four boys, organizing the St. Mary’s Band and keeping in touch with family and friends. She always said, “To have a good friend, you must be a good friend,” and Pat had many cherished lifelong friendships.   Pat was a warm and loving grandmother and found great joy in each of her eleven grandchildren.

In-lieu of flowers, please donate to the Church of St. Mary’s annual fund.

Share Your Memory of
Patricia
Upload Your Memory View All Memories
Be the first to upload a memory!
Share A Memory