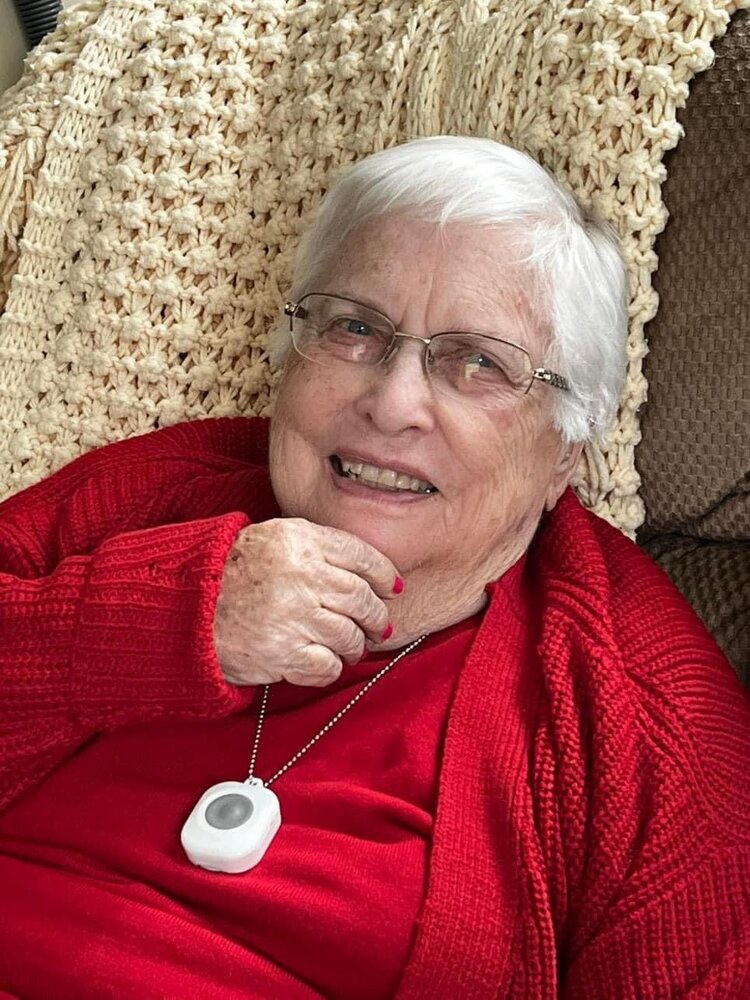 Barbara (Barb) Jo Heaton, age 84, passed away Tuesday, October 11, 2022, in Bluffton, SC. Barb was born to Herbert and Fannie (Witherall) Begin on February 2, 1938, in Grand Haven, Michigan. In May of 1959, she married Kenneth Paul Heaton, who predeceased her in 2018. Thus, beginning their life, as their children liked to say, as our very own “Barbie & Ken.”

Barb worked as a beautician until her first child was born and then gave freely of her hair cutting skills to family and friends. Barb was the most loving, giving and genuine person you would ever meet. Her baked goods were the best and you could frequently find her baking and delivering her homemade treats around Beaufort to friends and neighbors. If you received a plate of her Christmas cookies, you were in for a treat that you would savor. Barb never met a stranger and made friends easily. She was happiest when their house was full of family and friends, and you could feel the love that surrounded you as you were welcomed in.

In addition to her husband, Ken, she was preceded in death by her parents, brother Chuck and sister Gerry. Barb is survived by her six children: Paul (Genna), Marijo (Rob), Thomas (Becky), Richard (Dee), Daniel (Eve) and Mike (Cindy) and the greatest joys in her life, her 37 grandchildren. She is also survived by her brother, Ken (Janet) Begin, sister, Margaret (Doug) Thompson, sister in law, Peggy Priest and many nieces and nephews.

There will be a joint funeral Mass for Barb and Ken at St. Peter’s Catholic Church, Lady’s Island, South Carolina on Friday, October 28, 2022, at 12:00 p.m. The funeral will be live streamed at St. Peters Beaufort . Following the funeral Mass, a Committal Service will take place at 2:00 p.m. at the Beaufort National Cemetery. A reception will be held immediately after the Committal Service at Hilton Garden Inn, 1500 Queen St., Beaufort, SC 29902. Family and friends are invited to share memories and celebrate the lives of two very special people.

In lieu of flowers, memorial contributions may be made to;

Share Your Memory of
Barbara
Upload Your Memory View All Memories
Be the first to upload a memory!
Share A Memory