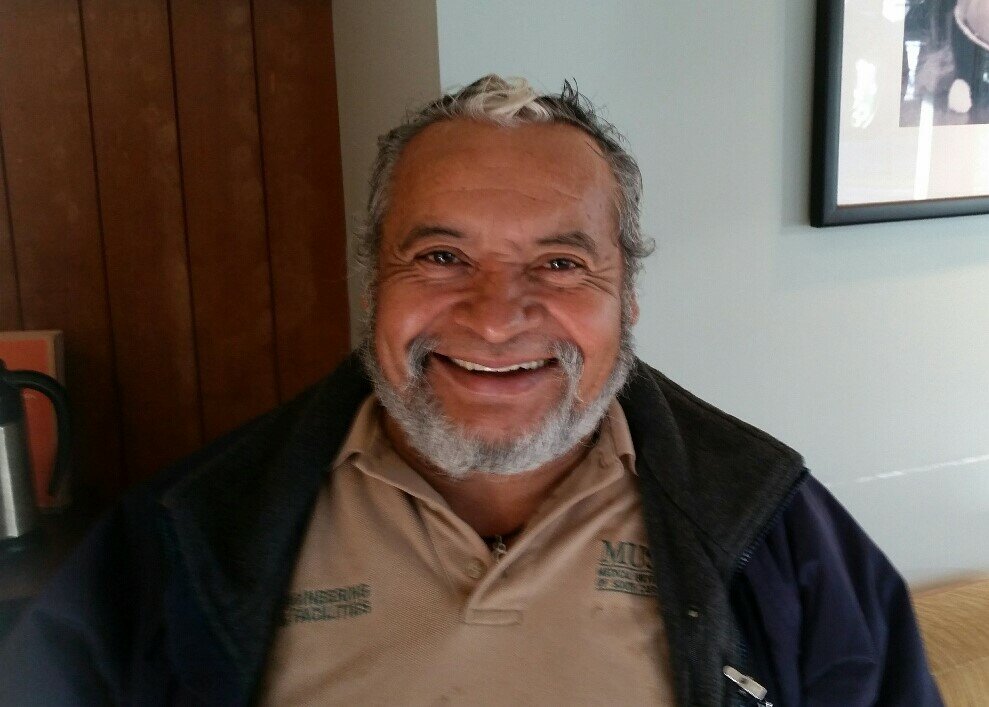 Carlos Mauricio Cruz passed away unexpectedly on Friday, October 14th, 2022 at the age of 67. He was the child of Rosa Cruz Darvis, and Miguel Angel Gonzales. Carlos is preceded in death by his Mother, Father and Brother, Israel Cruz.

Carlos was born on November 14, 1955 in Santiago de Maria, El Salvador. He happily became an American citizen on May 7th, 2008. Carlos was married to Norma on September 27th, 2003. Carlos knew he would marry Norma after the 3rd date. He proclaimed his love for her then and they enjoyed 19 years together. Carlos was a mason for the MUSC Grounds Department. Carlos’s pride was in his brick work that can be seen all over campus. As everyone knew, Carlos had a knack for nick knacks. He always had something exciting in the back of his truck and would gladly give it to you if you were interested. Carlos had an uncanny ability to find happiness in all of his daily activities. He would always welcome everyone around him with a “Good Morning Everybody” with his arms raised and a huge smile. His bubbly personality was contagious to everyone he met. He will be greatly missed.

To plant a beautiful memorial tree in memory of Carlos Cruz, please visit our Tree Store

Share Your Memory of
Carlos
Upload Your Memory View All Memories
Be the first to upload a memory!
Share A Memory
Plant a Tree