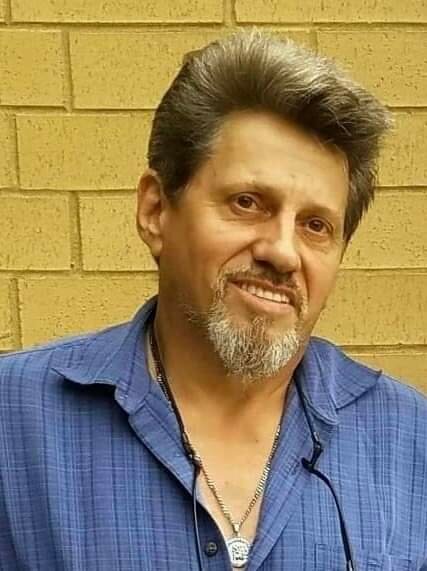 Obituary of Joseph A Romano

Passed away at his home in MT Pleasant SC with his loving wife Cary Wilson Romano and his dog Sonny at his side after battling pancreatic cancer.   Not one to follow rules, “He did it his way”, the dr’s gave him 6 but he took 14.  Joe spent most of his life as an accomplished chef for many top restaurants in CT and a few years in AZ where he married Cary after rekindling a high school relationship. Many who knew Joe also know he was in his younger days an Elvis Impersonator performing in local venues with his band “The Memphis Mob”. He literally worshipped Elvis since a young teen sporting his sideburns and signature sunglasses black pompadour and rings galore. He lived his life as he saw fit and as mentioned above, he did it his way.  In addition to his wife Cary,  Joe is survived by his sons Tony and granddaughter Charlee, His son Vinny, wife Beth and grand children Benji, Bella and Alex all of Westerly RI. Sisters Pat Miller, her husband Bill of Sebastian Florida, Joanne Csonka and her husband Lance of Fairfield,  Suzanne Patafio and her husband Joe of Coeur D’ Alene Idaho and Jeannie Gurnari of Norwalk.

And no passing of Joe would be complete without….

”Elvis has left the building”

To plant a beautiful memorial tree in memory of Joseph Romano, please visit our Tree Store