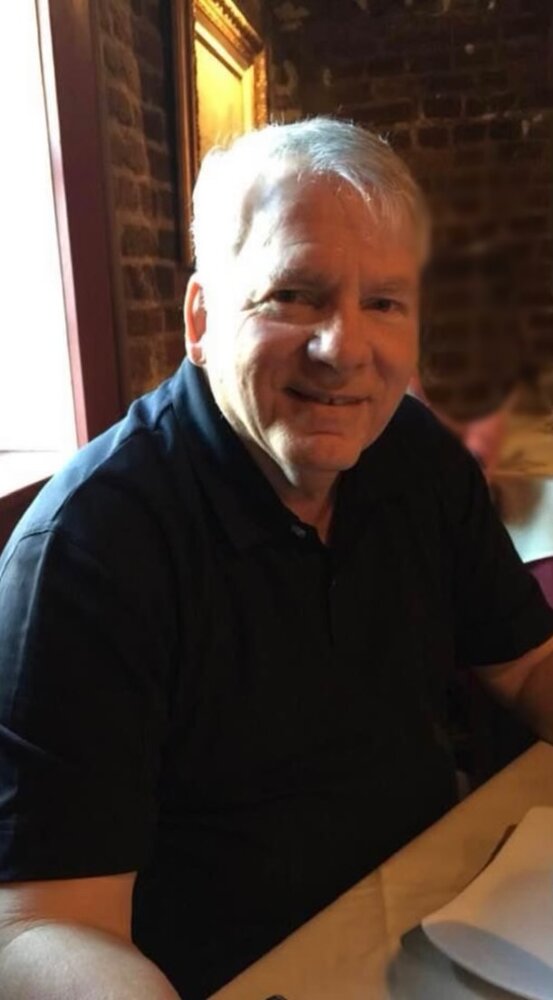 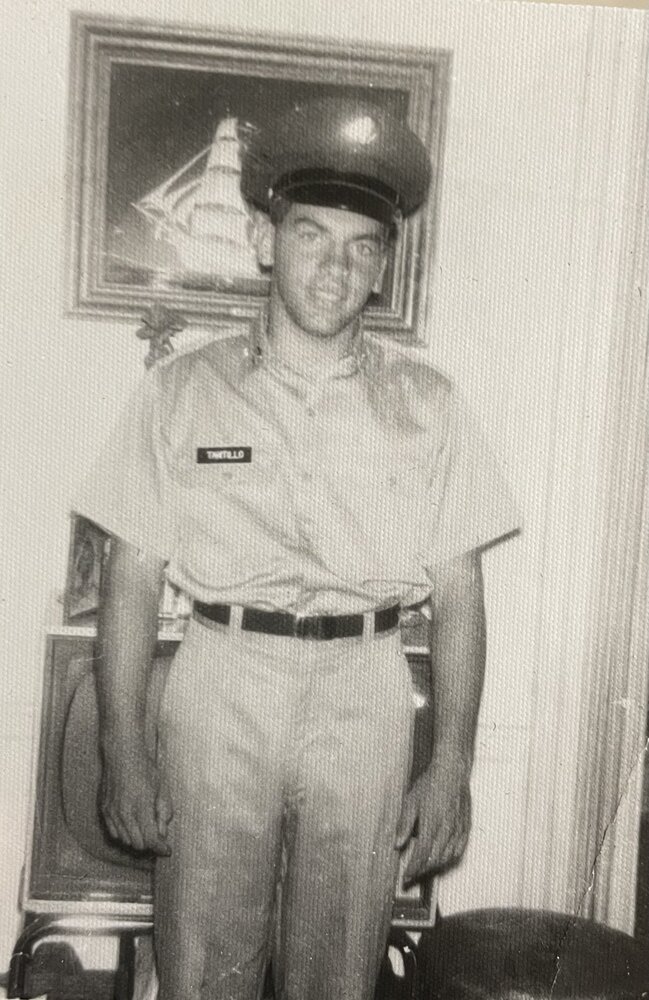 Joseph “Joe” Francis Tantillo Sr. passed away on Wednesday, November 16th, 2022 at the age of 76. He resided in Bluffton, South Carolina at the time of his death. He is survived by his wife, Linda, his children: son Joseph Jr. and wife Michelle, son Michael and wife Lorine, daughter Tammy and husband Jon Jr., and bonus children: daughter Laurie and husband Bill and daughter Lisa and husband Sean. Known as “Papa Joe” to grandchildren: Gabrielle, Gianna, Stephanie, Jon III, Amanda, Sofia, Madelyn, and bonus grandchildren Olivia, Max, Lilly, and Lola. Brother to Phillip and wife Rosie and Ronald and wife Terri. “Uncle Joe” to many nieces and nephews.

Joe was born on June 30th, 1946, and raised in Brooklyn, New York. In 1966, he was drafted into the United States Army for the Vietnam War. He served 2 years as a Sharpshooter in the Infantry division where he earned the National Defense Service Medal, the Vietnam Service Medal, and the Vietnamese Campaign Medal. He was discharged at the rank of Sergeant E5. He was a member of the Sun City Veterans Association and received the 2020 Dan Sullivan Member of the Year award. Prior to his passing, he continued to protect his community by working as a Security Officer for Sun City, where he resided.

Joe was a devoted husband and a loving father and grandfather. He was an avid poker player, a dedicated New York Giants fan, and a Coca-Cola enthusiast. He is loved by many and will be dearly missed.

In lieu of flowers, Joe’s family has requested donations be made to the Fisher House in Charleston, South Carolina. Please visit friendsoffisherhousecharleston.org to send your donations.

To plant a beautiful memorial tree in memory of Joseph Tantillo, please visit our Tree Store