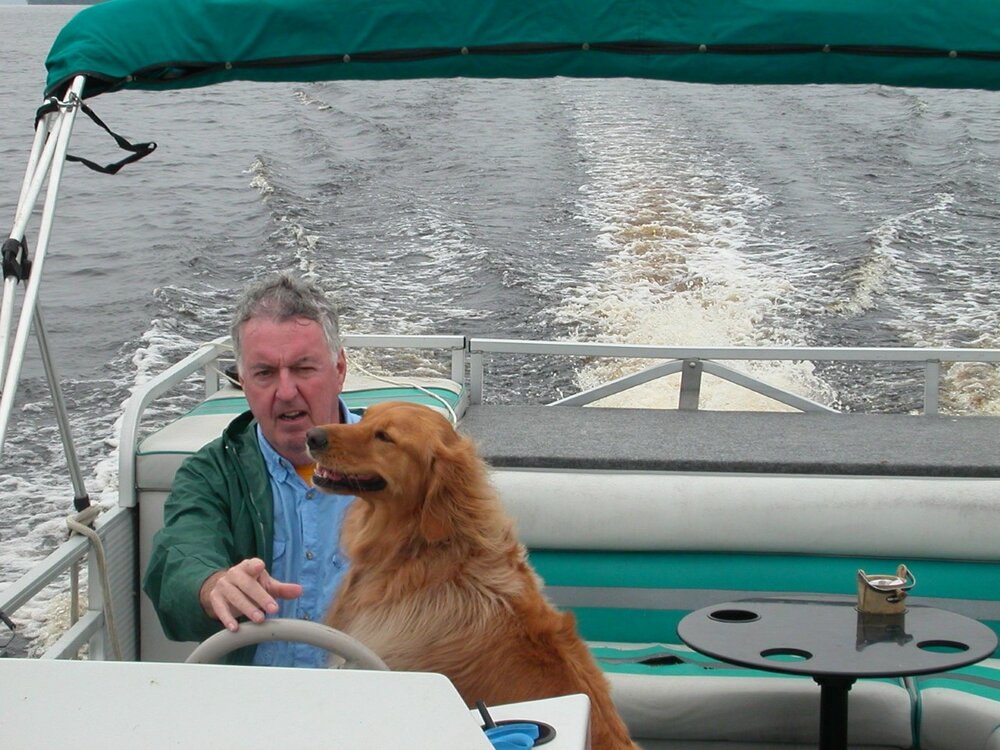 On Friday August 26th Sam passed away in Mount Pleasant, South Carolina. He was surrounded by his family. He was predeceased by his wife, the late Pamela Kirby Marshall, and his parents Clayton Russell Marshall and Edith Liston Marshall. Sam is survived by his only son Kirby George Marshall, daughter-in-law Tristan Mahaffey Marshall and his grandchildren Calvert, Samuel, and Elsie June. Also surviving are sister Elaine Marshall Susany and brother Clayton Russell Marshall, Jr.

Sam was born in Clinton, Pennsylvania and spent his childhood in East Palestine, Ohio. He attended Tulane University in New Orleans where he earned a degree in architecture. It was in New Orleans that he met his wife, Pam. Once married, Sam and Pam resided in Pennsylvania, Maryland, and Florida. They spent the last 47 years in Florida, raising their son in Coral Springs and later moving to Orlando.

Sam’s career in architecture spanned decades and took him to locations around the world. His work included positions at Eastern Airlines, Burns & McDonnell, and the Greater Orlando Aviation Authority. He also founded and operated his own architectural consulting company, Sam Marshall & Associates.

While raising his son Sam became heavily involved in youth sports, coaching soccer, basketball, and baseball. He and his wife were active volunteers in Coral Springs American Little League and Coral Springs Winter Baseball. Sam coached his son on AAU baseball teams that participated in tournaments across the country and featured several players who would go on to play college, pro, and major league baseball.

Sam also enjoyed the great outdoors and introduced his son to various outdoor pursuits. He was a dog lover and raised numerous pairs of golden retrievers. A self-taught gourmet cook, Sam enjoyed spending time at home and with his family in recent years. He was a great role model, good friend, and loving husband. He had a humble, generous, good-natured spirit that will be missed greatly by all who knew him.

Arrangements will be announced at a later date.

In lieu of flowers, memorials may be made to the Parkinson’s Foundation www.parkinson.org

To plant a beautiful memorial tree in memory of Samuel Marshall, please visit our Tree Store

Share Your Memory of
Samuel
Upload Your Memory View All Memories
Be the first to upload a memory!
Share A Memory
Plant a Tree