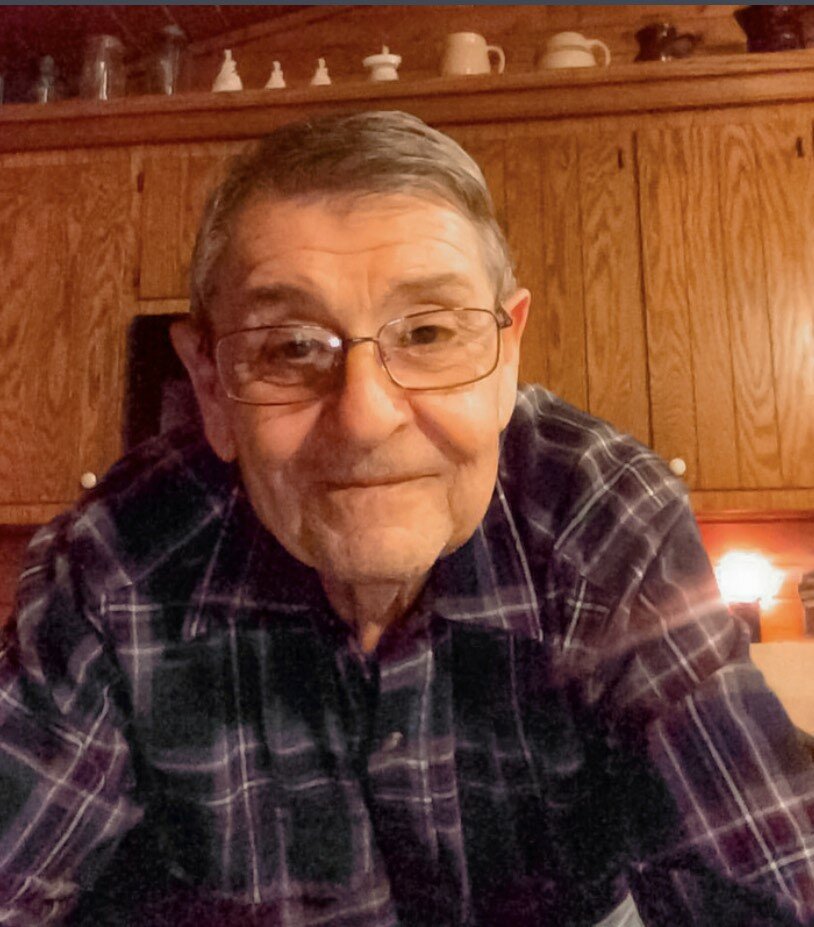 Joseph “Josie” Matthew Keller, 78, of Ravenel, passed away December 4, 2022 at his home. He was born March 6, 1944 in Charleston, the son of Elizabeth J. Keller and was raised by his maternal grandparents, Chick and Mary Hutchinson.

He is preceded in death by his wife of 51 yrs, Dianne Keller and a sister Harriet K. Wood.

Josie served in the United States Navy from October 4, 1961 to October 3, 1963 on the USS Rigel at Norfolk, Virginia. Before joining the Navy, he attended St. Paul’s High School in Yonges Island, SC.

Mr. Keller was a self-employed laminate installer by trade, but his greatest love was his family. He would host many family fish fry’s throughout the years. He took great pride in his yard and enjoyed fishing and crabbing.

Simplicity Low Country Cremation and Burial Services, North Charleston location are in charge of the arrangements.

To plant a beautiful memorial tree in memory of Joseph Keller, please visit our Tree Store