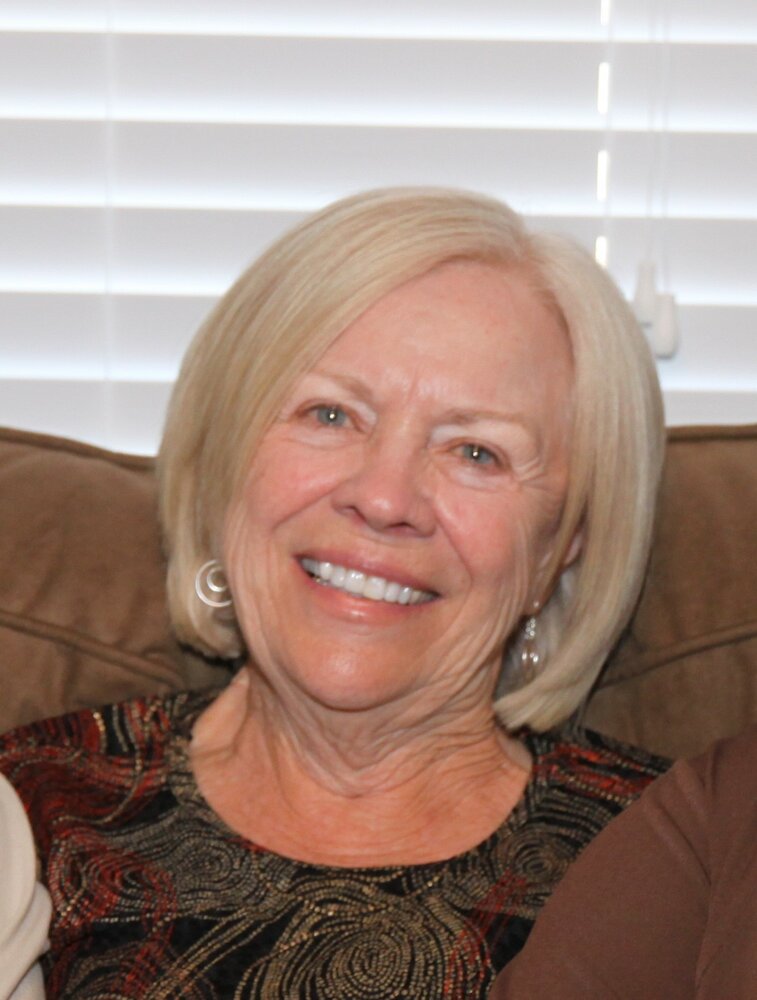 On December 29, 2022, Patricia Y. Davis, loving wife, mother, and grandmother, passed away at the age of 81. Pat was born on September 18, 1941, in Shelby, North Carolina to Victor Burton and Havana Jarussiah (Brown) Young.

Pat grew up as 1 of 10 children in Bessemer City, North Carolina. She was born in Shelby, North Carolina (1 of only 2 of the 10 children who were actually born in a hospital). Pat attended Mt. Beulah Baptist Church in Bessemer City while growing up. She loved to sing and play the piano from a young age and, in fact, sang as part of a trio on the radio on Sunday mornings for church as a teenager. She shared her love of music with her children and continued to sing over the years either by herself or with her husband, Larry, who accompanied her on the guitar and also loves to sing. During high school, Pat drove a school bus to make a little money, and again drove a school bus when her children were in elementary school. Pat loved to garden and tend to her indoor flowers as well – she had quite the green thumb. She also loved to play bridge and, in fact, learned to play bridge on her lunch hours while working at Wix Corporation in the early 60s and continued to play until just a few short years ago. She would later take up the hobby of playing tennis which later turned into a competitive sport for her that she became quite passionate about. Pat’s career was in the bookkeeping/accounting field. She definitely had a head for numbers.

Those closest to her describe her as being loving, kind, beautiful, tough, smart, funny, independent, determined, never met a stranger, and fiercely protective of those she loved.

We ask that you not send flowers, but instead you may honor her memory by making donations to the Alzheimer’s Association, 225 N. Michigan Avenue, Floor 17, Chicago, Illinois 60601 or online at alz.org.

To plant a beautiful memorial tree in memory of Patricia Davis , please visit our Tree Store

Share Your Memory of
Patricia
Upload Your Memory View All Memories
Be the first to upload a memory!
Share A Memory
Plant a Tree