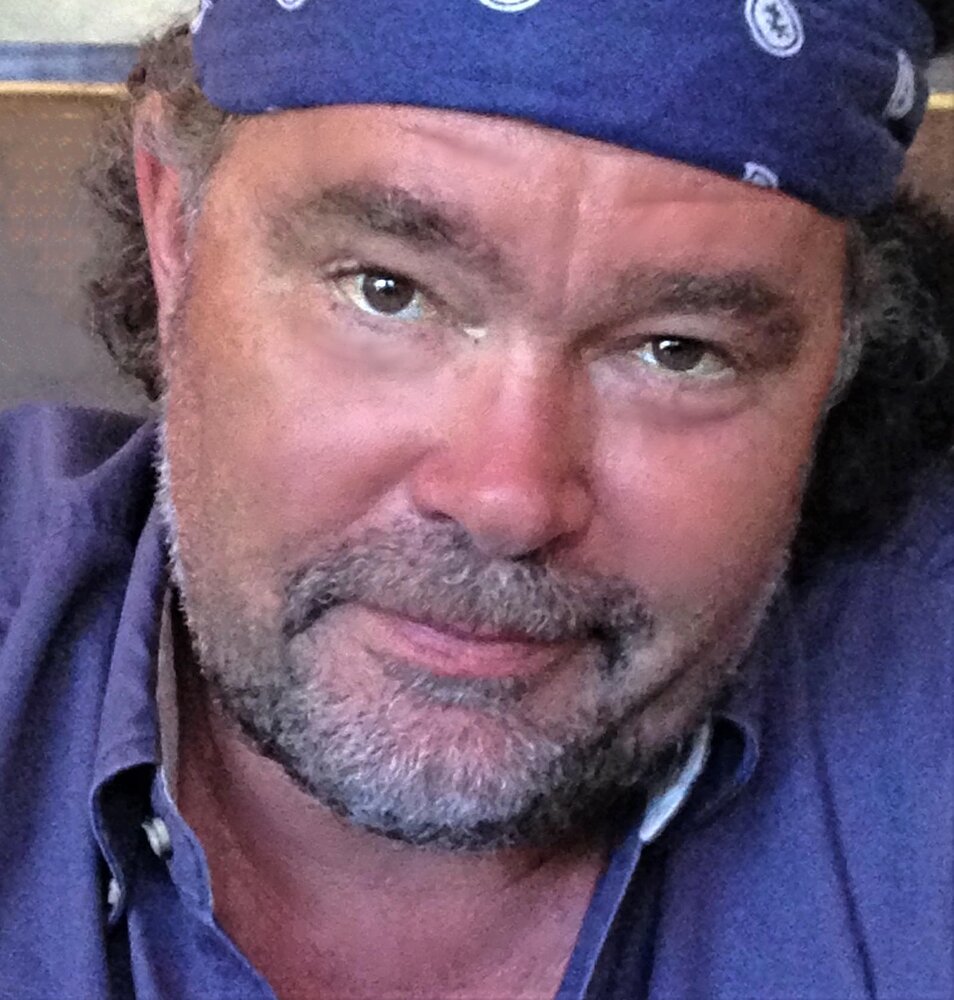 Robert McCoy, 59, died suddenly on December 31st, 2022, in Beaufort.  The celebration of his life will be held on Friday, January 6th, in the Ocean View Room at The Fripp Island Club, 300 Tarpon Blvd, Fripp Island, at 10 a.m.  Scattering of the ashes will be private at a later time.

Rob was born on March 31st, 1963, in Jacksonville, North Carolina to Randall and Sue McCoy (nee Sterling.)  He joined the marines immediately upon graduating high school.  Following completion of his service, he entered the private sector as a skilled mechanic and spent the next three decades working for multiple defense contractors in Beaufort.

Rob’s pride and joy were his children and grandchildren.  Not a day went by when he wasn’t thinking of them or crafting them something – like homemade Adirondack chairs or a custom smoker.  To be in Rob’s inner circle also meant you never went hungry.  Even if you weren’t fortunate enough to partake of his famous biscuits and gravy, you were probably lucky enough at some point to get a sampling of his amazing ribs – always dripping in fresh rosemary from his gigantic rosemary bush – a treasured gift from his mother.

A true cycle enthusiast, Rob loved working on and riding his bike – especially out to Fripp to feed his cherished “deer dogs.” Rob was larger than life – as was his enormous heart.  He was always ready to lend a helping hand to family, friends or even a complete stranger.  But his true generosity and love always shone forth with his dogs – especially his beloved Roxie – who he is now reunited with in heaven.

Rob is survived by his parents, Randy and Sue McCoy of Beaufort SC, his son and daughter-in-law, Randall and Maegan McCoy of Warrenton VA, his daughter Candice McCoy of Woodbridge, VA, his brother and sister-in-law, Tim and Heidi McCoy of Swampscott, MA, his granddaughters, Cecilia and Nicole McCoy, his grandson Cayden McCoy, his nieces Danielle, Tyler and Sydney McCoy, and many aunts, uncles, and cousins.  In lieu of flowers, donations may be made to the McCoy Grandchildren Fund:  Everloved