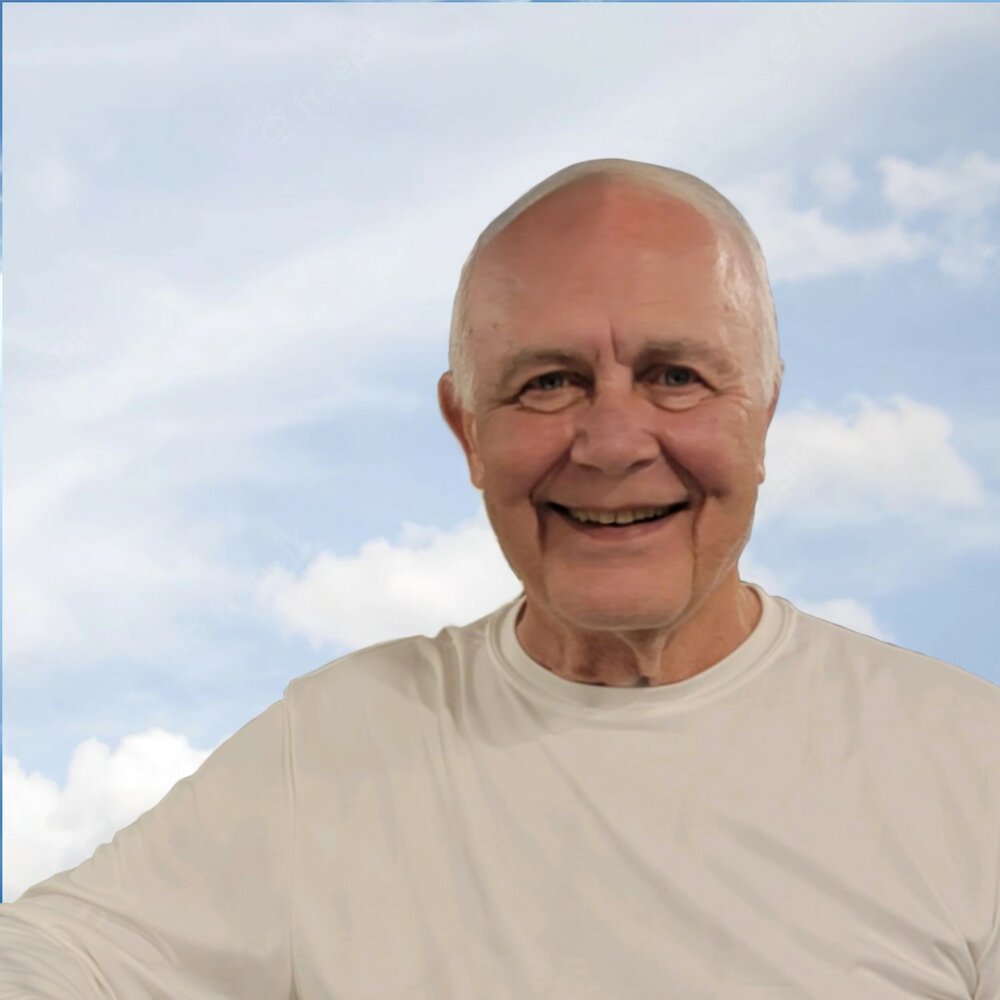 It is with deep sorrow and much love that we mourn the passing of James (Jim) Burgess of Bluffton, SC on December 28, 2022 at the age of 79 years. He will be lovingly remembered and forever missed by his wife, Gina, of 55 years; His Beloved Sons: Keith Burgess: Jason Burgess (Jenny), Lights of his heart, Grandchildren: Kyle Burgess (Tiffany), Kevin Burgess (Annissa), Karsyn Burgess Biondo (Brandon), Jarrett Burgess (Sophie) and Joshua Burgess (Marika): Adored Brother: Stephen Wayne Burgess, Nieces: Emily Burgess Harrison, Jenny Burgess Hall, Nephew: Scott Burgess: Sister-in-Law Nancy Pusser Burgess, Niece: Melinda Burgess Fuller, Nephew: Jonathan Burgess: and friends from high school, college and the many places he lived over the years. His devoted Pomeranians, Rocky and Rebel are so very lost without him they were his “boys”.

Jim was born and raised in Charlotte, NC, and grew up to be a true Southern Gentleman. Jim graduated from Garinger High School in 1961, where he was the Center on their football team, the Wildcats, he also was on the team when they played in the 1959 NC State 4A championship game. He completed his education graduating in 1966 from the University of North Carolina, Charlotte, always a Tar Heel, with a BA in Accounting and Finance where he was the VP of Chairmen of Student Legislature 1965-1966. Jim had a satisfying and successful business career recognized by promotions including CFO of a major manufacturing company. He was particularly proud to have been on a team for the successful Acquisition of Outstanding Stock, Waxing Corporation, 1987. He had his first experience with Meals on Wheels as part of his companies Community Service Project. He was committed from that time forward.

Jim’s most exceptional achievement was being a devoted husband and father. His sons, Keith and Jason were his greatest joy. He was always there for all their activities, always an easy yes. He was active in Indian Guides, a Boy Scout Leader, a chauffer and “cheer leader” through T-ball, football, Soccer, and Ice Hockey. His constant presence guided his sons to be so like him as fathers. What joy he experienced becoming a grandpa of five amazing grandchildren. He watched them come into this world grow into young adults, complete their educations, find their careers and chose their life partners. His heart was so full of pride for them. He truly was the best of the best. There are not enough words to fully describe his kindness, generosity and love of life, he will be greatly missed by everyone who knew him but most especially his wife Gina who was blessed with his love and companionship for all these years. He made her feel special every moment. His leaving has left a hole in her heart until they meet again.

In retirement, Jim gave of himself in so many ways, helping his neighbors and friends brought him such happiness. His community Hampton Lake, was so very special to him, he loved his life on the lake. He will be missed by his wonderful friends and neighbors in Hampton Lake. He found such joy in his Book Club, Wine Club, cheerleading on the participants in The Tiger Bass Race with his Kazoo, Winning 1st Place for the Christmas Boat Parade for the “Frosty Gets Married” theme, participating on the Clubs and Events Advisor Committee and helping friends with their Market Day. He was always ready to be there for anyone. He was so excited to once again volunteer for Meals on Wheels, Bluffton/Hilton Head. He made special friends with all the volunteers who are missing him. He also served as Treasurer on their board for 3 years. Jim loved the people he delivered to and never missed a chance to speak with them and be sure they were well.

A Celebration of Jim’s Life is being planned for Sunday, March 26, 2023, in our community Hampton Lake, Bluffton SC. Confirmation of plans and details will be sent out.

Memorial Donations may be made to:

Share Your Memory of
James
Upload Your Memory View All Memories
Be the first to upload a memory!
Share A Memory